How to tell fortunes in the name of her future husband

To solve the mystery and find out the name of her future husband dreams of every single girl. There are many ways of divination, by which it is possible to do it. Some methods have been known since ancient times, while others have been used more recently, with the development of new technologies. Guess the name of her future husband any day, but it is believed that the best days for fortune-telling at Christmas, there are from 7 to 19 January. 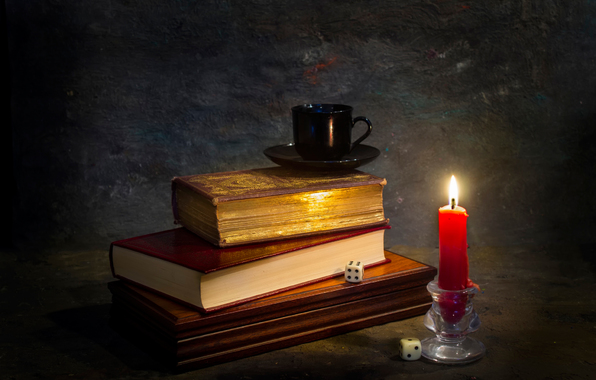 From a deck of cards choose all four kings, and each girl thinks some guy's name. The rest of the deck should be thoroughly shuffled and begin to lay out cards one by one under each king, which will drop the card ACE of hearts, then it will be called future husband. It is believed that the sooner the ACE of hearts out of the deck, the surer divination.

You need to take a dictionary of names and randomly open any page. The first name that caught the eye and will be the name of her future husband.

If it only works with a regular book, then pick a page number, line and word in the string. The first letter of the intended word and will match the name of her spouse.

The pendulum is preferably made of silver or Golden rings, which should be hung on a thin strong thread with a length of about 20 centimeters. On a sheet of paper written all the letters of the alphabet. Wonder girl put the hand with the pendulum in the center of the table and gives him a complete stop, and then slowly begins to hand over the letters, trying not to shake. On which letter the pendulum starts to swing or spin, then, with this letter and will begin the future of the man she loved.

To gently clean the Apple peel, so that it is not broken, you then throw the peel right hand over your left shoulder. Form of the rind of when you fall on the floor, and then tip the first letters of the name of her future husband. Girls with a rich imagination sometimes even able to read the name of the person meant to have them.

Guess it should be in new moon. You need to be at the window and watch for the new moon, trying not to blink. Then you must say the following words: "Hello, Selena, please open you tell me who I'll marry." After that, have no one to talk to and go to bed. In the dream, must dream of the future husband or his name.

Modern methods of divination in the name of her spouse

You would have to turn on any radio station and heard the first male name will match the name of the future spouse.

The focus should be to turn on the TV. First, what is on the screen man is the symbolic embodiment of her future husband. It will have the same color hair, size, age and name.

Need to randomly dial a phone number and if the call is taken by a man, asking his name.

Guessing on a computer

Should mentally form a question and make it into any search engine. The first appeared link and the picture will be the response to the call of the beloved.