How to identify the map directions

The need to identify on the map light side due to the fact that the compilers of the charts, especially electronic charts often neglect the need to specify at least the major part of the world. So if you corresponding a geography lesson at school was sick, you have time to think, where is the map North, and South. 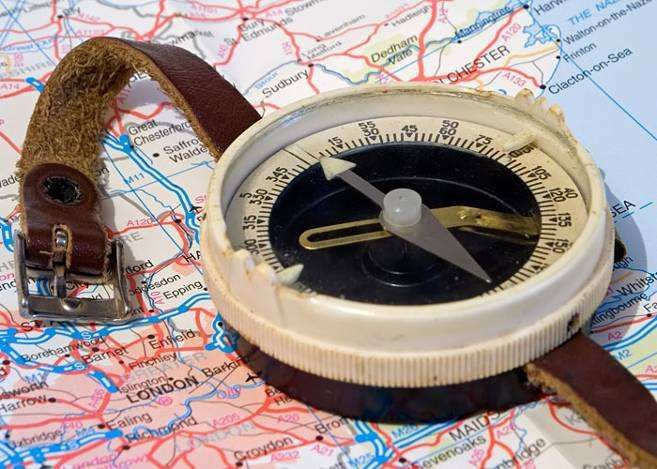 Related articles:
You will need
Instruction
1
To locate the cardinal directions on the map, try to turn. If the map is not rotated, but is fixed in one position, you can safely conclude that North up, South down, East right and West left. If necessary, determine a secondary side of the world: North-East in the upper right corner of the screen, the Southeast in the lower right, North-West in the upper left and the South-West in the lower left corner, respectively.
2
If the electronic map is rotated (for example, the navigation map moves according to the direction of movement), carefully inspect the screen. In one corner, for example, in the top right (as an example) is an indication of the direction of the cardinal points in the form of long two-tone diamond pattern. Remember, North is always red. Respectively, find the remaining sides of the world, turn the map so that North is facing up. The South is down, East right and West left. 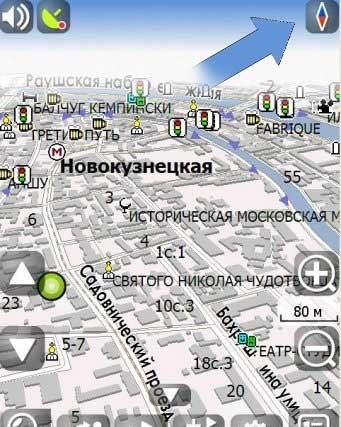 3
To determine cardinal directions on a paper map, turn it so that it was possible to read the inscriptions. At the same time look to the inscriptions came from the West to the East, and the top of the letters and numbers were upstairs. I can now safely say that North up, South down, West left and East right.
4
Another way to determine cardinal directions on a paper map: inspect the entire perimeter of the card and somewhere in the corner, find the four-pointed star. Each side are the letters: N (North), s or S (South), W or W (West) or E (East). To determine the direction of the light according to these directions. 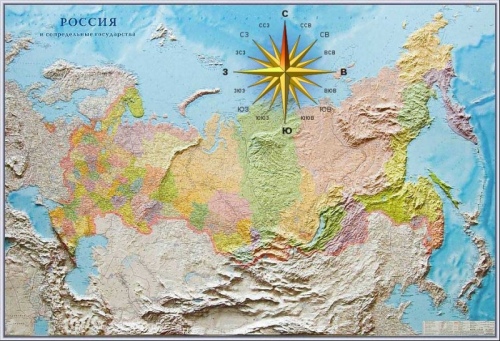 5
When it comes to ancient handwritten card, please note that the early cartographers focused on the South. To determine the cardinal directions on a map you need to find a star marking, indicating English letters S, N, W, E, which corresponds to the first letter of the names of the cardinal points in English — South (South) North (North), West (West), East (East). If designations no way describes an area of land on a modern map and check the direction of the world. 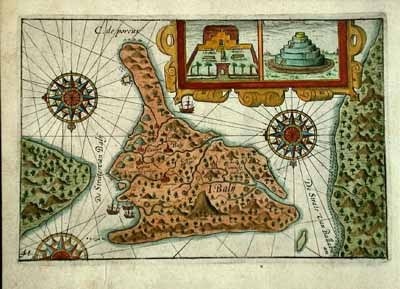