Many of the players ever go in your favorite game to a standstill, could not pass the mission or task. Repeatedly passing the same quest and in the end failing him, involuntarily start to think about implementing codes that will ease the job, increase strength and endurance, give invulnerability, will unlock additional weapons and items. Some secret passages are useful for a variety of games, some for full modification. 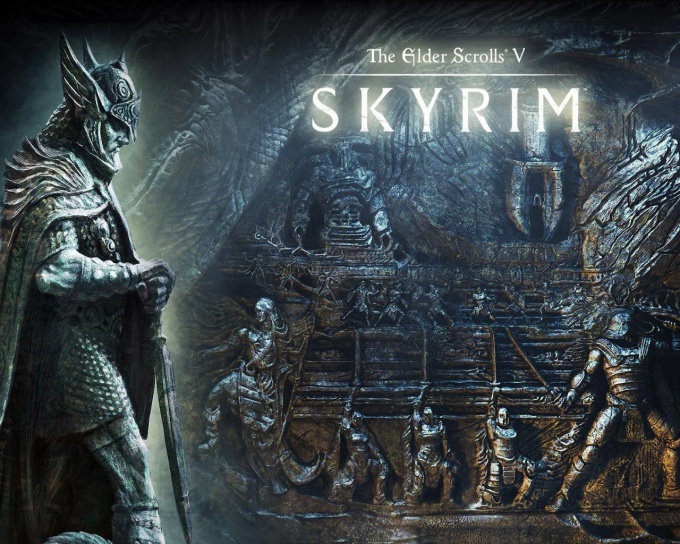 To enter the code you must open the console by pressing "tilde" and enter the following values:

Cheats Skyrim that can increase the performance on a certain number of times:

Skyrim cheats for transformation and teleportation: