When will season 3 of the series "Fizruk"

"The teacher" is one of the most successful TV shows of Russia for the last time. His first season, which started in April 2014, showed the highest audience rating in the history of the channel TNT. Phrase heroes went to the people the next day. In the autumn of the same year on the screens out the second season. Will there be a sequel? 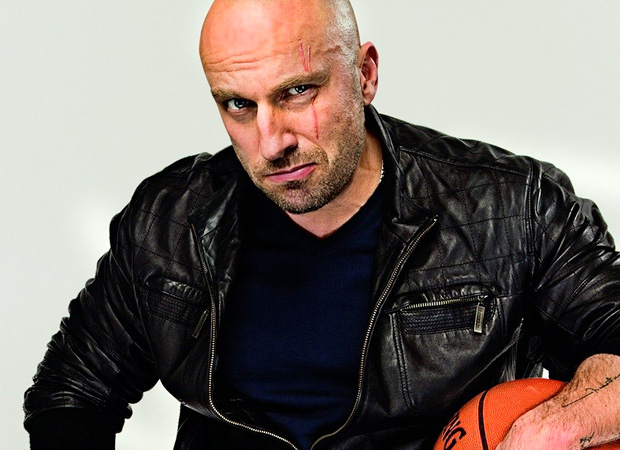 The series "Teacher": will there be a season 3

Fans of the series can rejoice: the third season got the green light from the leadership of TNT. The channel made an order of shooting 20 episodes of the adventures of Thomas.

The second season, as the first one ended quite badly for the hero Dmitry Nagiyev. He remained at "the broken trough". A happy ending did not happen. However, this course of events is a kind of "hook" that threw the writers to have something to start from when writing of the third season. In addition, this ending will pique interest in the viewer to continue. 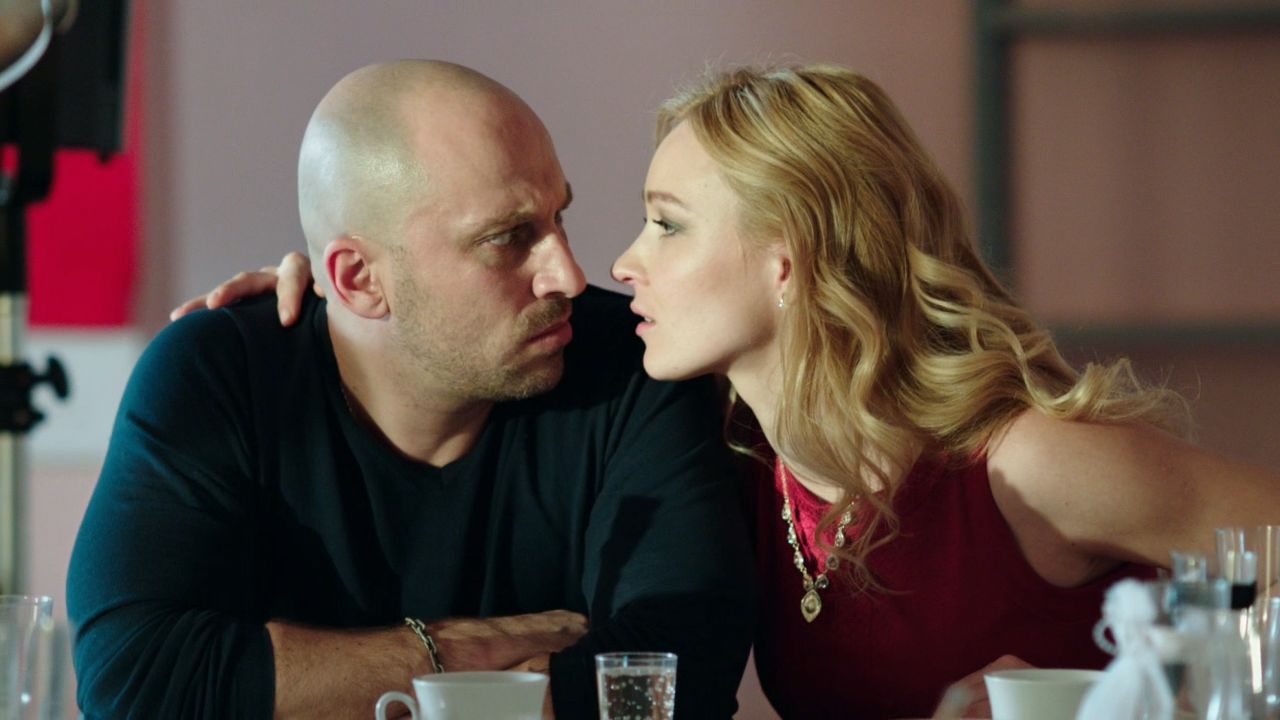 When will the continuation of "Teacher"

Producer of the series in a recent interview said that the script of season 3 is almost finished. Moreover, the preliminary appointed date of start of shooting. The third season is due out in the second half of spring 2015. In extreme cases, the audience will see the continued fall of the same year. The fact that the lead actor Dmitry Nagiyev workflow is painted almost in the years ahead. By the way, the second season was filmed almost six months. If this time Nagiyev will be "strained" over time, the creators don't finish shooting until spring. 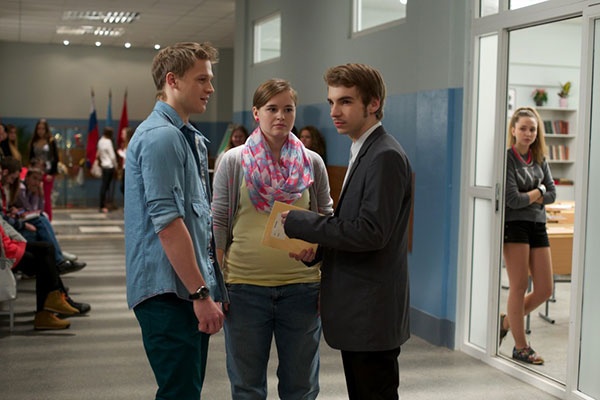 What will happen in season 3 of "Teacher"

About the story continuation of the popular series is that nothing concrete is unknown. The creators are only given to understand that the cast they are not going to change. Fans can only guess and by "come up" story. Most likely, in the third season Thomas will try all possible and impossible ways to bring love Taani. To help him in this matter is likely to be Crazy, stripper and part-time psychologist Pauline, a chemistry teacher lion.

Not every fan knows that the Russian "the Teacher" is an adaptation of Japanese comic series in the genre of anime "great teacher Onizuka". Dmitry Nagiyev in an interview stated that "Teacher" is not just a Comedy sitcom, and a movie with a capital letter and with a strong drama. It is worth noting that the first season of this will not say exactly, but the second was really dramatic.