A fundamental aspect for the person who wants to accept the Orthodox baptism, is the belief in one God. This faith must imply at least the basic idea, what a personal God I believe Orthodox people. Unfortunately, many who come to the sacrament of Holy baptism, cannot answer this question. 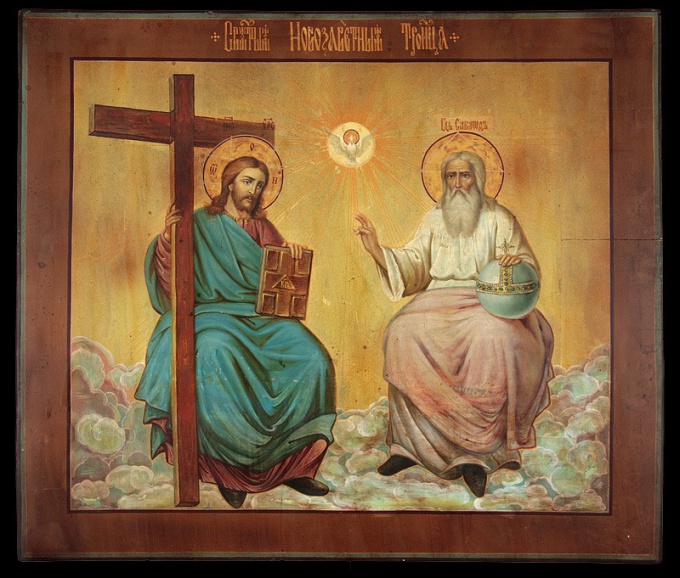 For the Orthodox Christian the Bible gives a clear idea of who exactly a faithful Christian. The old and New Testaments imply a narrative of the old and new covenants between man and God. In the New Testament believer the truth is revealed about who is in every sense God.

For Orthodox Christians, God is the Holy Trinity - Father, Son, and Holy Spirit. In Orthodox theology called the Trinity consubstantial and indivisible. What does that mean?

God the Father has revealed himself to the world in the old Testament. God the Son incarnated on earth, taking the human body. In modern times, nobody doubts the historical person of Jesus Christ. For Orthodox Christians, Christ is a perfect God who gives salvation to humanity. It is about coming to the world of Christ the Saviour and tell of the gospel. The Holy Spirit revealed himself to the world on the fiftieth day after the resurrection of Jesus Christ. Then the Holy Spirit descended on the apostles of Christ, giving them God's grace. From the moment of the Descent of the Holy spirit upon the apostles and began public preaching of Christianity. Therefore, the feast of Pentecost called the birthday of the Church.

The mystery of the dogma of the Holy Trinity is concealed to fully understand a person to the extent of the limitations of the human mind. Man cannot fully comprehend the nature of God. Orthodox is to believe that God is one, but triune in Persons. That is, there are not three different gods, but one trihypostatic the Lord.

It should be noted that for the Orthodox Christian Holy Trinity is not just a God who does not participate in people's lives. So, Christians see God as a loving Father. Saint John the Evangelist in his gospel says directly that God is love. It is this perception of the deity, and formed the basis of the worldview of an Orthodox person. God is not just the universal justice of the peace, It is not just the Creator of the world visible and invisible. The Lord for Orthodox Christians is a loving Father who is willing to help in all the needs of the righteous those who by faith turns to Him.