What game console is better to choose: PS3 or PS4

Many buyers are wondering whether to buy a game console the PS3 after the release of the next generation console – PS4? The desire to acquire the latest version of any device naturally, but not always justified. The fact that the output of a new generation of consoles does not mean the death of the previous one – due to the popularity of Sony Playstation 3 games will be releasing at least another few years. 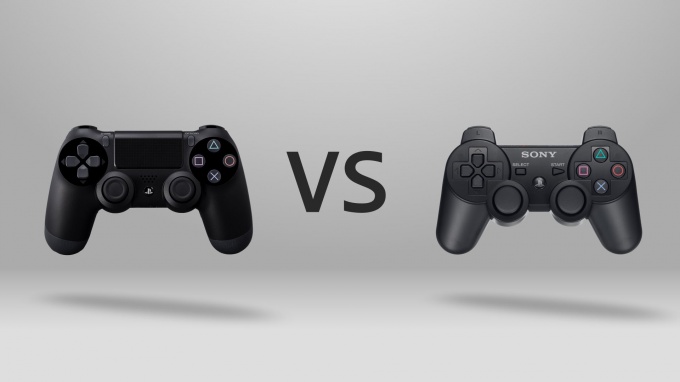 Sony Playstation 3 came out back in 2006 and had already impressed users with its versatility. In fact, Sony released a multimedia hub, allowing not only to play video games, but to watch HD and 3D movies through the built-in Bly-Ray drive. However, the game console has been one drawback - it's fairly high cost.

After the release of the PS4, the situation changed dramatically – the price of the gaming console of the previous generation came down sharply. While the cost of a PS4 kept at a high level from the start of the sales, and wait for a substantial reduction in prices in the near future is not worth it. In addition, the Sony Playstation 4 is designed primarily for games and will not involve a large number of different media services.

In 8 years of its existence, the PS3 has gathered a huge library of games, including exclusive and multi-platform projects, so even the pickiest gamer will easily be able to find something suitable for yourself. Beyond: Two Souls, Uncharted, The Last of Us, Battlefield, Heavy Rain, God of War, Call of Duty, Gran Turismo, Mortal Kombat, GTA V, Need for Speed, FIFA – the list of games is endless. Game console for Sony Playstation 3 released dozens of projects of all genres, and new games will come out for at least another 2-3 years. Of course, after the release of the PS4 Sony is unlikely to support the previous version of the issue of exclusive hits, but multiplatforming the game will come out exactly the same as before (a striking example is new items such as The Sims 4, FIFA 15, NHL 15, Watch Dogs, etc.).

Despite the fact that Sony plans to launch Gaikai cloud service that allows you to use games from PS3 to PS4, it is unlikely to be free, and reprint all your favorite projects can cost the user a large amount.

The cost of the games

The cost of licensing games for the Sony Playstation 4 is almost 30% more expensive than console of the previous generation. In addition, many hits for the PS3 are now much less than before the release of the PS4, for example, a whole series of exclusive games Uncharted can be purchased for only 800 rubles.

The main advantages of PS4 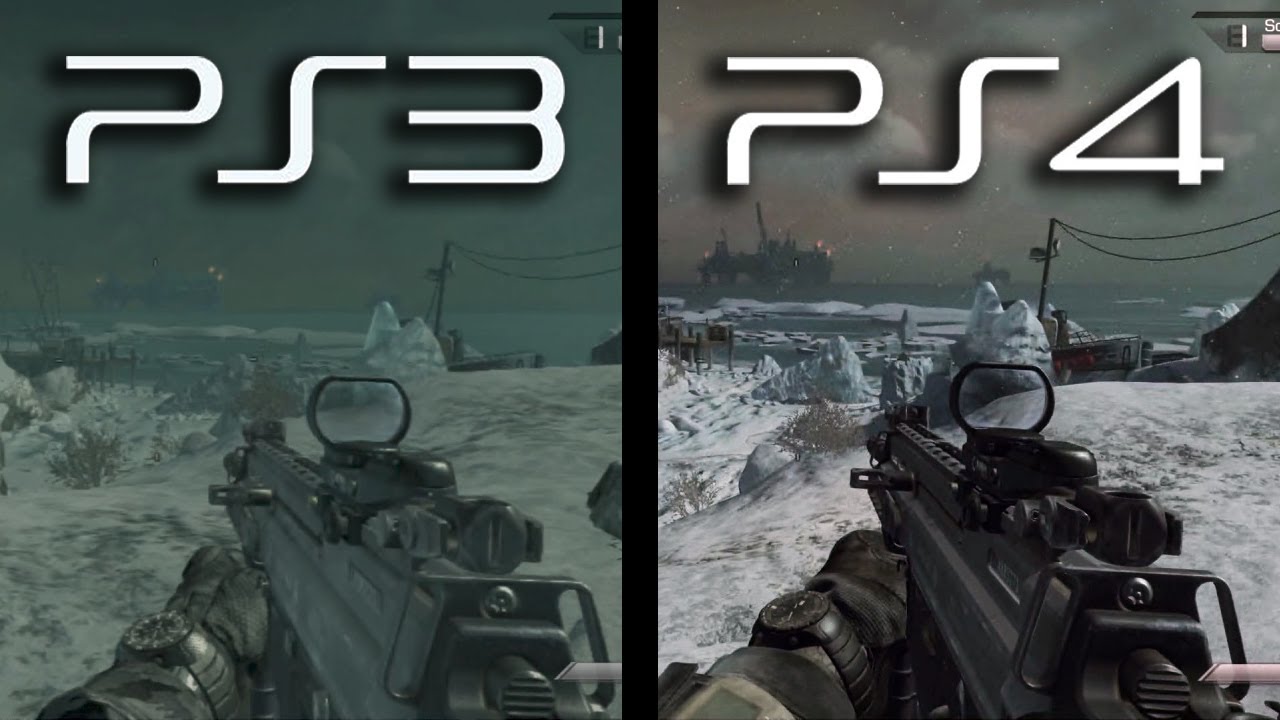 Each option has its advantages and disadvantages, the choice of a game console depends on the desires and goals of the buyer. For those who like to play various games, but does not have enough money for a permanent gaming library, it is better to opt for a gaming console PS3. If you want to be among the pioneers of all the possibilities of the new console generation, and the price isn't important to you, in this case, the ideal option would be a PS4 console.