What game console is better to choose: PS3 or Xbox 360

Despite the fact that at the end of 2013 came just two games next-generation consoles – PS4 and Xbox One, the popularity of the previous model, the PS3 and Xbox 360 - did not decreased but rather has increased dramatically. First of all it is connected with falling of the prices for last generation consoles and games for them. But what game console is better to choose the Sony Playstation 3 or Xbox 360? 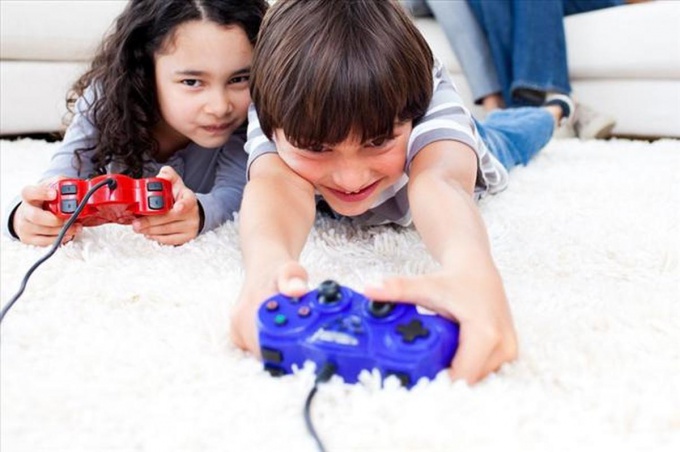 The community of gamers can be divided into two opposing camps – fans of the Sony Playstation 3 and Xbox 360 fans. Due to the apparent bias they can't give an objective assessment of a particular gaming console, so before the beginner who is just going to discover the world of video games is a difficult choice between the two leading manufacturers – Sony and Microsoft.

The design of both consoles is stylish brevity, however, the dimensions of the PS3 Slim is slightly inferior size the Xbox 360. White game console from Microsoft looks very impressive, but the Sony Playstation 3 in black case of tinted plastic is no less luxurious. 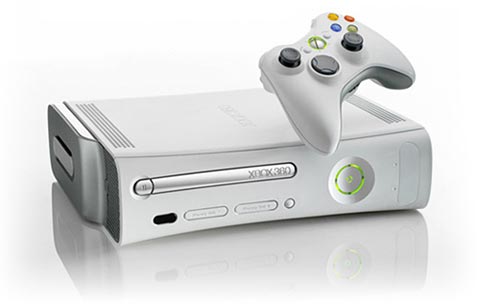 The inner filling is considered to be one of the most important factors influencing the choice of gaming console, and the clear leader here is the Xbox 360, which is the Central and graphics processor is endowed with more power, which means that the console from Microsoft is able to process more data compared to the competitor.

Regarding the video, here is the first place without a doubt should give the gaming console Sony Playstation 3 which is equipped with a system from NVIDIA, which produces only exemplary and functional graphics. That is why the PS3 console is capable of operating at 600 MHz, while the Xbox 360 this indicator does not exceed 500 MHz.

The level of graphics is subject to hot disputes between the two camps. However, we are not talking about any significant differences in picture quality. So, graphics the Xbox 360 is characterized by a bright and rich palette of colors, and graphics of the Sony Playstation 3 is the smoothed picture and the perfect placing of shadows. 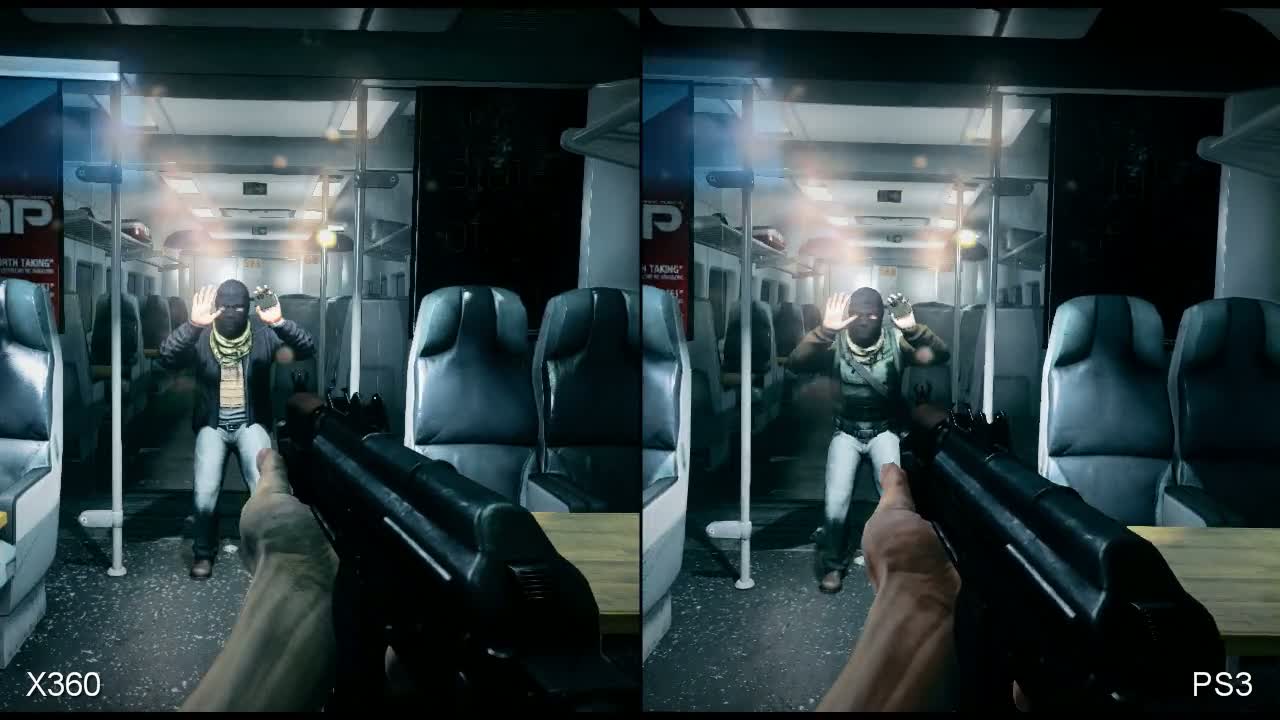 In this respect the functionality of a gaming console the PS3 is much wider due to the Blu-Ray drive, which allows you to watch movies in HD format. This fact makes the Sony Playstation 3 is not just a game console but a multimedia powerhouse.

The controller is another subject for debate that flares up on different sides of the barricades. Of course, the game controller is not the determining factor when choosing a console, but you can't disagree with the fact that from its shape directly affects the comfort of the player. 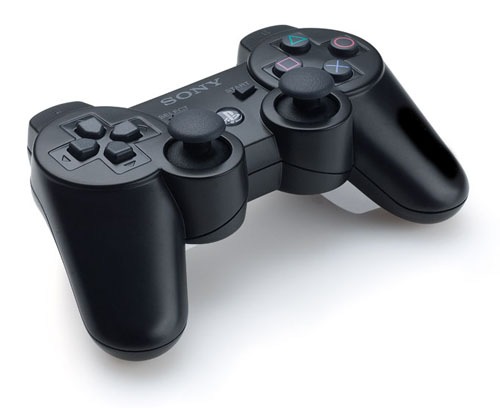 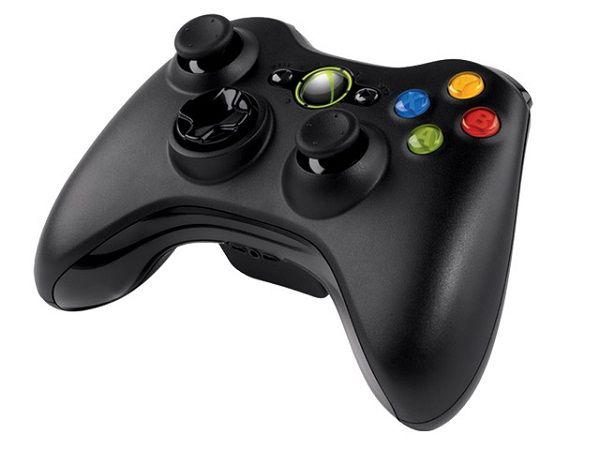 In turn, the controller from the PS3 has another advantage in the form of a built-in battery, whereas the owner of the Xbox 360 will have to spend extra to buy batteries and chargers for them.

Your Xbox 360 console equipped with a motion controller Kinest, and console from the Japanese manufacturer - manipulator Move. Camera Kinest able to determine the position of the player in space, with the result that he himself becomes like a joystick, controlling a game process by using the movements of your body. With the gaming controller, Kinest the game is controlled in a more traditional way – with squeezed in the hand of the manipulator. To determine the winner in this battle is quite difficult: controller, Kinest is well established in sports simulations, and to control the manipulator Move much easier in those games that require fixing, accuracy and power throw.

According to this indicator Xbox 360 is clearly losing because of the monopoly established by the company Microsoft. So, if you decided to install a hard drive with more memory, you have to buy only original hard, the cost of which is rather big. Game console Sony Playstation 3 does not have this drawback – it accessories from all manufacturers.

Each game console has its own network: the Xbox 360 is Xbox Live and PS3 Playstation Network. Using these resources the player can download games and demo version to play online and chat with other users. Lovers many hours of network battles often make choice in favor of the PS3 gaming console as part in the games for completely free, while Xbox 360 owner will have to pay an additional fee for use of the account.

For users who prefer to play different games and network indifferent to the amusements should choose an Xbox 360 gaming console. The fact that the product of Microsoft you can flash and free to download any of the games, in unlimited quantities, because licensed games are expensive - 1500 – 3000 rubles per game. However, if you ever want to play with friends online, you risk to ban your account without possibility of restoration.