What game console is better: Xbox 360 or Xbox One

Today many gamers wondering: what game console is better to choose Xbox 360 or Xbox One? To solve this problem, you first need to figure out what is the main difference between a new gaming console by Microsoft from consoles of the previous generation. 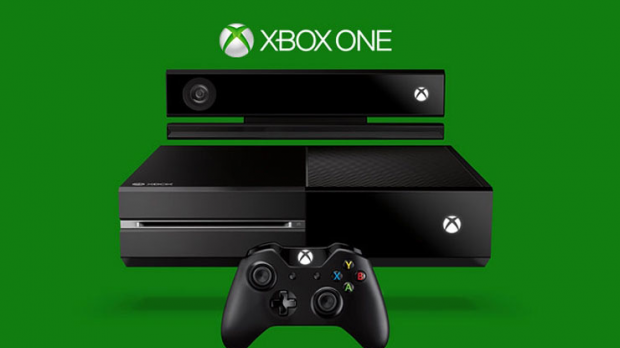 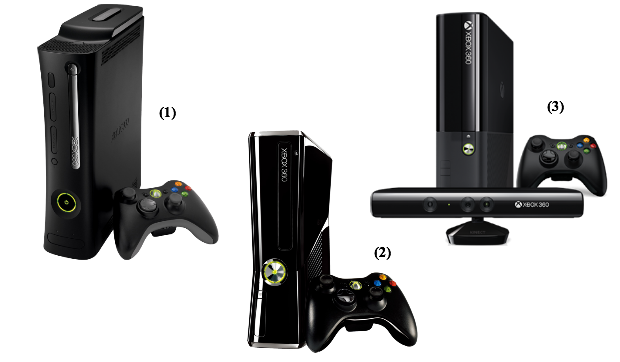 Electronics manufacturers, as a rule, every model updating aim to make their products as sleeker and more compact. However, when developing the Xbox One game console this trend was completely ignored. The new device significantly exceeds the size of its predecessor – it is about 6 cm longer and 1 cm taller and wider than the Xbox 360. In addition, the design of the Xbox One involves the placement of only in a horizontal position. 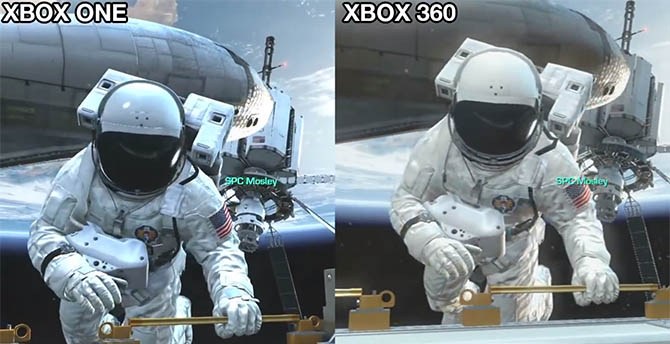 Game console Xbox One is equipped with 8-core processor, RAM 8 GB, hard disk 500 GB and a Blu-Ray drive. Such a powerful "filling" allows you to the world of computer games to a new level through more realistic graphics. 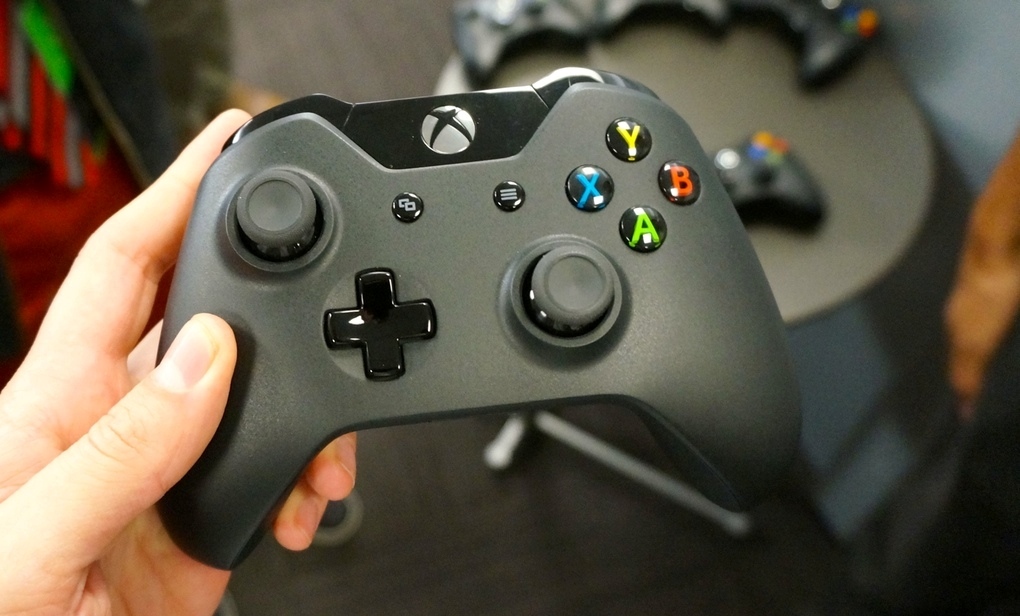 In appearance Hamad of the Xbox One is a little different from its predecessor. The main noticeable changes in just three. First, we have leveled the deflection between the end of the horizontal keys, thanks to the insertion of glossy plastic. Second, the deepening of the battery is now fully recessed into the housing and doesn't bulge out. Third, the "cross" got rid of the rounded shape and became much more accurate. Other changes in the form of a slightly beveled handles and a bit of mixed buttons, controls not so noticeable, but very successfully cope with the task – joystick in the hand like a glove.

In addition, the controller of the Xbox One is now officially compatible with Windows, so if you want it can be connected to the computer. 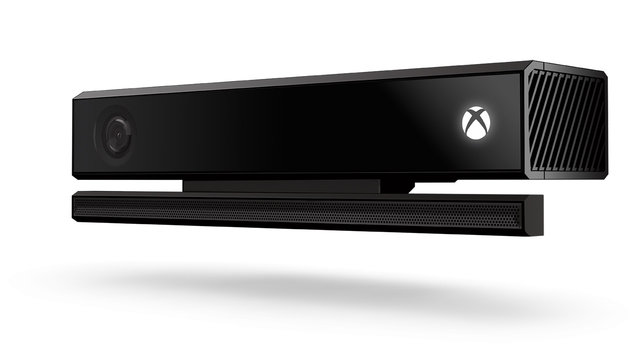 Camera Xbox One also significantly increased in size. New Kinest now better suited for small spaces: this is possible thanks to a wider viewing angle – 70 degrees vertically and 60 degrees horizontally (the Xbox 360 gaming console, the figure is 57 and 43 degrees). Now outside the game you can do without a gamepad – almost all of the operations console you can perform with gestures and voice commands. Camera high resolution perfectly recognize people's faces even in the dark. Special attention deserves the opportunity Kinest to determine the heart rate, which is especially useful in conjunction with the sports app is Xbox Fitness. 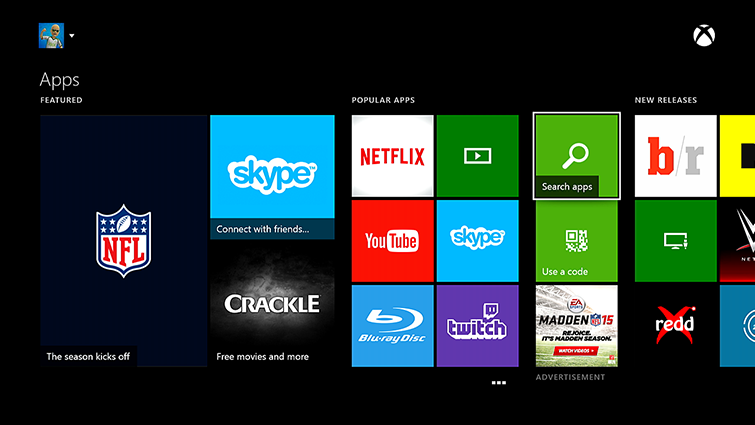 Game next-generation console from Microsoft can be linked to any third-party device (PC, smartphone or tablet). In practice it looks so: introducing Xbox One with any app (browser, YouTube, social networks, etc.), it will be reflected on the other device.

Despite some drawbacks, we can safely say that the new Xbox One, of course, failed and greatly surpasses its predecessor (Xbox 360) for technical options and social opportunities. The only drawback compared to the previous model is the higher the cost of the console, so if you are just beginning to join the world of video games, but also don't want to spend money on the game and pay for better graphics, it is better to opt for the Xbox 360.