What is the subject

The subject is one of the two main parts of the sentence. A word or a few words at this role point to the object, to which we report. A subject can be allocated in a simple sentence, main and subordinate parts of a complex and sometimes in predicative structures, which are formed of non-personal forms of the verb. 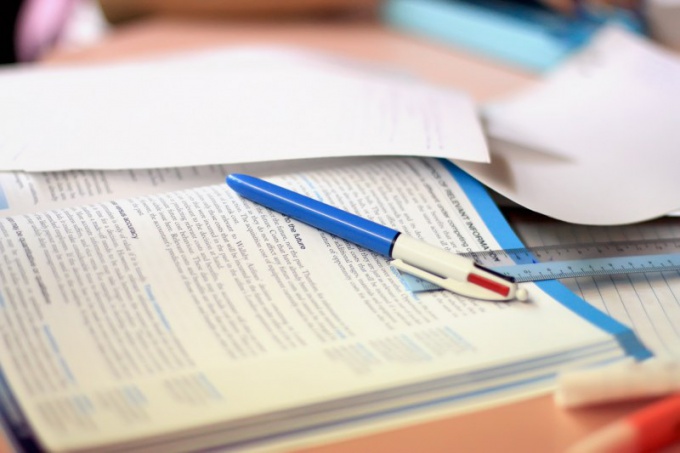 Related articles:
Instruction
1
The subject may be expressed by different parts of speech. This is usually a noun in the nominative or its equivalent – personal, relative, indefinite, interrogative and negative pronouns. Also subject can be a numeral, a proper noun and even a verb (indefinite form).
2
The composition of this part of the sentence in the Russian language is not always limited to one word. Sometimes the subject is represented syntactically or lexically indivisible phrase. These may be catch phrases, compound names of institutions and geographical names, idioms. Nouns denoting quantity, can play the role of subject, if combined with a noun in the genitive case (many people). Numbers "how many", "few", "many" should also be combined with a noun in the genitive case, and indefinite pronouns with adjectives.
3
May become subject design, consisting of a noun or personal pronoun in the nominative case, the preposition "with" and a noun in the instrumental case. Another such scheme is an adjective, pronoun or numeral in the nominative case along with the preposition "of" and a noun or pronoun in the genitive case.
4
A definite answer to the question of whether the subject hierarchical top offers, does not exist. Grammatist, for example, claimed subject top, because it, unlike the predicate refers to an entity. Other researchers have proposed to identify dominant supply, removing grammatically dependent. The result of this analysis, the core of the sentence becomes the predicate, and the subject falls into one category with other nominal parts of a sentence that depend on the predicate (actants).
5
However, the function to be differentiated from other nominal parts of the sentence. Typical features include its Autonomous subject or unmarked form of the name (in Indo-European languages the nominative case), a particular syntactic position, consistent with the predicate, autonomy references correlation with reflexive pronouns, the omission in subsequent predicates of the presumption of the existence of the designated object, the ability to be the subject of the participial turnover (in Russian).
Note
The presence of this member of the sentence is not always necessary. In cases where it is not, the object can be determined from the context.
Is the advice useful?
See also
Подписывайтесь на наш канал