What is the minimum temperature stand tomatoes, cucumbers and peppers

Peppers, tomatoes and cucumbers - culture of thermophilic, so most gardeners grow them only in greenhouses and greenhouses. However, even in greenhouse conditions do not always help to preserve the harvest, especially if the temperature outside greenhouse falls below zero degrees. 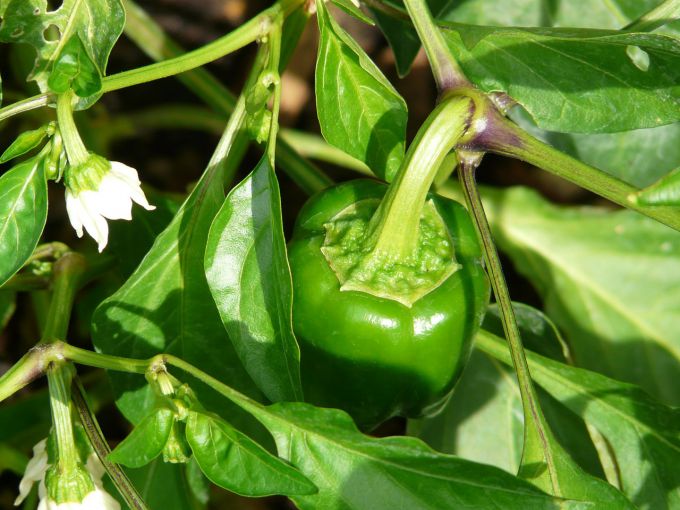 What is the minimum temperature stand tomatoes

Tomatoes - the culture of thermophilic, and most varieties bear temperature +5+8 degrees. However, there are more cold-hardy varieties that can survive and +1 degrees (if the temperature becomes for a short time). Such classes include "Sanka", "far North", "Yamal 200" and "Balcony miracle".

It is important to know that at zero temperature just one degree can survive only hardened plants of the above varieties. From flowering tomatoes at temperatures below +8 degrees is likely to fall off the flowers. Most mid-season varieties of tomatoes, with 15 stops its growth and flowering, at 10 available at the branches of the green tomatoes to ripen stop at +5 the circulation of juices in plants stops at 0 degrees, they die.

From the foregoing it can be concluded that the cold-resistant varieties of tomatoes are able to survive at +1 degree (being in such circumstances, no more than 12 hours), all the rest - with short-term decreasing temperature not below +5+8 degrees.

What is the minimum temperature withstand cucumbers

Cucumbers absolutely can not stand the cold, they feel good when the temperature is +25+28 degrees (speed of growth and maturation on peak of activity). At a lower temperature, for example, 18 degrees, their growth and maturation is markedly reduced. With 15 plants begin to "freeze" and almost entirely cease to grow, at +8 its lifetime is about 10 days, and at +4 - no more than five days. 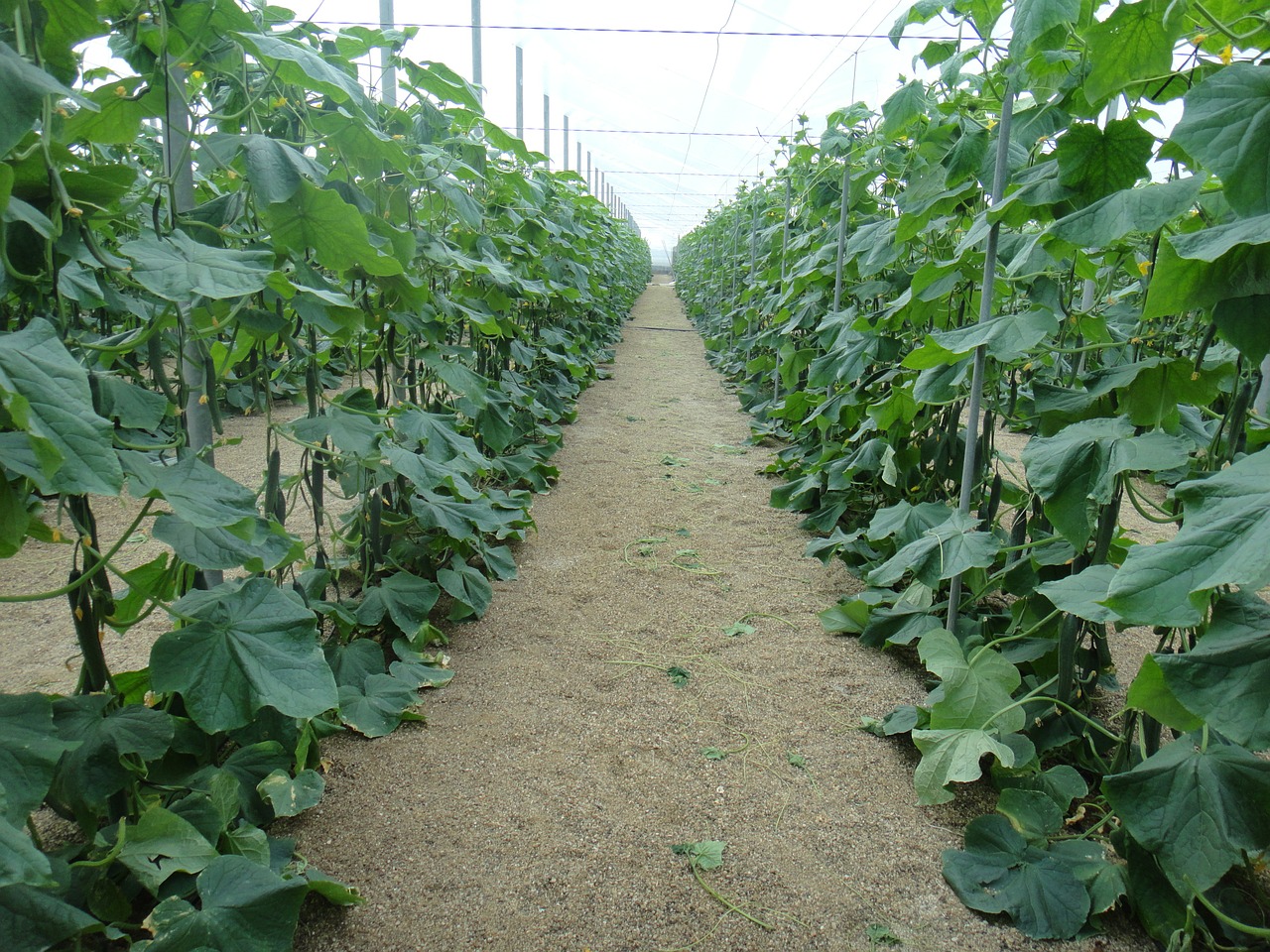 What is the minimum temperature stand the peppers

For transplanting peppers in the greenhouse or the open ground should be approached with caution, as this culture is very capricious temperature. For example, if a long time to keep the plants at +15 degrees, you will notice a complete lack of growth and development, at the same time, peppers can withstand a temperature drop to 3 degrees. That is, if one night the temperature will drop to this level, you can be sure that the plants will not die. Lower temperature, even briefly, can destroy the peppers.