How to unban yourself in minecraft

There are many ways to earn money in Minecraft multiplayer ban for the resource. So the administrators have appointed the player of the penalty, it will just insult others in chat or rivertowne in other ways. Often, however, the ban catches up with by mistake. Is there a way to rid yourself of him? 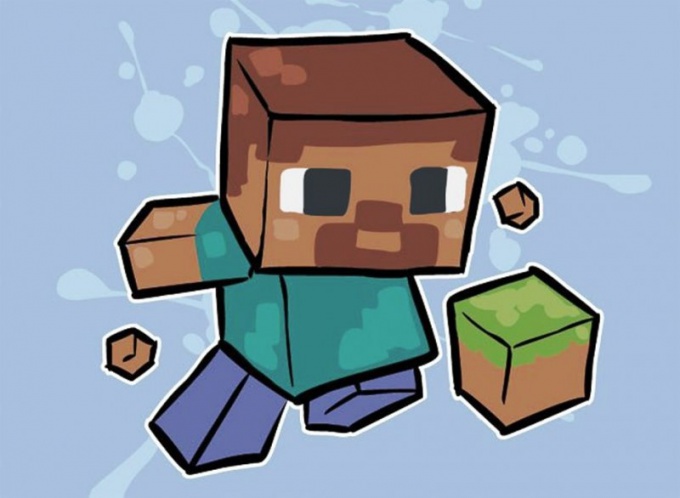 Ban by mistake or in equity

It would be difficult to list all the options, after which users can earn ban for various multiplayer resource Minecraft. However, they usually boil down to driverscom behavior: insults in the chat, the destruction of other buildings, assignment of the virtual property of other players, etc. the Punishment for such unseemly acts will be well deserved.

However, not always the ban is fair. Often it happens that the griefers con innocent users registering under nicknames, visually similar to those that belong to quite observe the rules of the gamers (the difference is only a couple of letters or replacing them with similar writing numerals). Bullies use the whole Arsenal of possible nefarious actions, from verbal attacks to obscene material damage to others. Zabanivayut in the end, often just someone giperstesia players and sought to bring under the same punishment.

However, it happens the other way. Sometimes a novice (and therefore inexperienced in such things) admin own enterprise resource experiencing the possibility of different types of ban. Put them on your character he is able, and to remove then - not always. So he begins to turn to various forums Minecraft, where more experienced gamers and the administrators tell him how to get unjustly imposed punishment.

Ways to unban yourself in the game

Unban yourself can be, under certain circumstances easily enough. If the victim of the ban, the player has administrator privileges, it should just open the server documents. Among them, sure you have two files - the banned-ips and banned-players. They both contain tables. In the first case it indicates the address of the banned gamers, and the second nick, which it uses in the game.

Finding yourself in this list, the admin should just destroy the corresponding line. This method usually works flawlessly, but with a small caveat: to perform such manipulations is disconnected the server (to stop it you need an introduction to the console /stop). Upon completion of such actions it is necessary to restart - then you can return to the gameplay, since the ban will be surely removed.

If access to the server files, you do not need a special team. You are only to write in console \pardon and to specify space-separated own nickname. Then having admin powers unfairly and rejoining the user will receive forgiveness and the opportunity to return to the game.

In situations, when he has such rights are not available, he should apply to the administration of the game resource, where it was banned. Usually the contact details of the owners of the server are listed on its main page. However, such information is not there. Then it is better to ask friends to intercede for this reason. Have them write the admins on the forum or through other means of feedback about what happened to their friend is a gamer, and asked to remove the ban. If you find that a banned user do not deserve the deprivation of access to the game, he will remove punishment.
Is the advice useful?
See also
Присоединяйтесь к нам
New advices