How are the puppies of German shepherd

German shepherds are among the most intelligent dogs. The versatility of the breed is that the Sheepdog is able to perform almost any task. If you decide to have a dog of this breed, it is necessary to know the basic rules of selecting puppies. 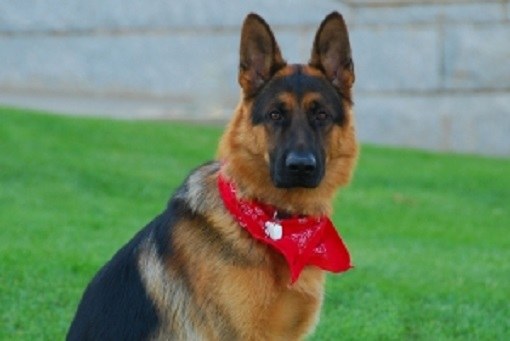 How are the puppies of German shepherd

Before you choose a puppy, decide for what purpose you get a German shepherd. As a home housing an animal such a dog is not suitable, because it has a large size. In a private home a German shepherd will become your irreplaceable friend and guard the territory.

Traditionally, the ancestors of the German shepherd are considered the North and Indian wolves. Breed collie played a significant role in the development of the breed. A dog named Greif was the first officially registered German shepherd, which was presented at the exhibition in Hanover in 1882. Next, the first breeders Stephanitz and Mayer developed the first standard for the breed. For Stefanica especially important was the work on the development of intelligence and working ability of the dog. He believed that the main function of German shepherd dogs to guard livestock.

The right choice of puppy

In the circle of breeders there are standards for each breed. The height at the withers German shepherd should be at least 60-65 centimeters. Also important is the weight of the dog. Well, if it is not more than 30-40 pounds in males and females – 22 to 33 pounds. The color can be from black to black, with the coat of the German shepherd definitely hard. With age the color may change its color, but only slightly. The prerequisite is a scissor bite and dark brown eyes. In puppies up to a month eyes can be blue, and then darken. A major role in the choice of a purebred dog is played by the shape of the ears. To four months the tips of the ears should be omitted. Raised the tips indicate that in the body of the puppy is not enough phosphorus and calcium. Subsequently, it can cause serious health problems.

Also note the face, which a true German shepherd should be of the acute form. Strong and thick legs, long neck and straight back is a sign of a healthy dog. Often, German shepherd puppies compared with cubs. Pay attention to the dog's behavior among his relatives. Should call any of the puppies to identify the leader in a dog team. The most active representative of the litter first to hurry to your call.
Is the advice useful?
See also
Подписывайтесь на наш канал