How to distinguish puppy shepherd

The existing high demand for German shepherds, which are famous for their character and service qualities increases the likelihood that you bought two months old pup will be an ordinary mongrel or a crossbreed. To distinguish puppy shepherd dog with a good pedigree you will be able to some appearance and personality. 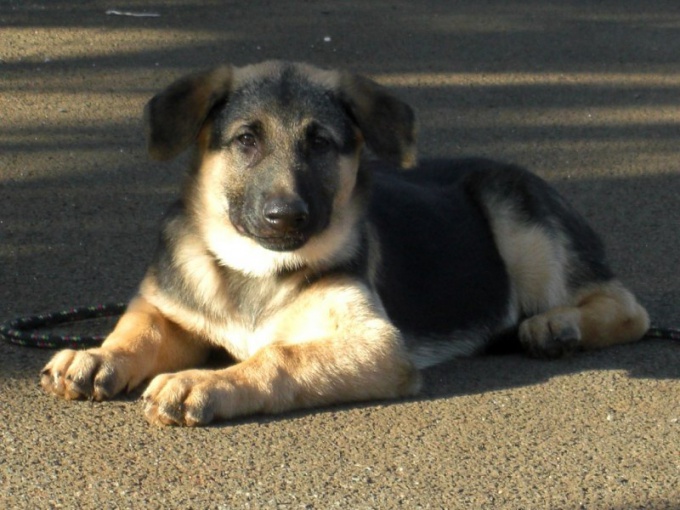 Related articles:
Instruction
1
If the question of the purity of the breed essential for you to purchase a puppy from trusted breeders or clubs specializing in the breeding of this breed. Select his parents, visits to exhibitions, talking with other owners of the "Germans". In that case, when you yourself didn't choose the dog, try to determine its identity to the breed by their appearance. 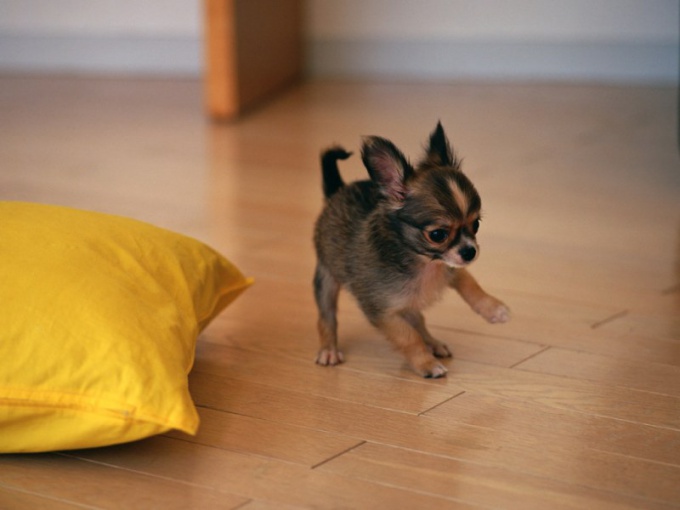 2
At six weeks of age puppy shepherd should be harmoniously developed to have a compact body type. To two months it will be quite large, and the ears, paws and tail he can start to increase disproportionately. They can even seem too long and large. Especially the hosts are confused by the tail – it can droop almost to the ground. At an early age German shepherd dog perfectly trained. Puppies are smart, easily trained, and receive obvious pleasure to the owner. 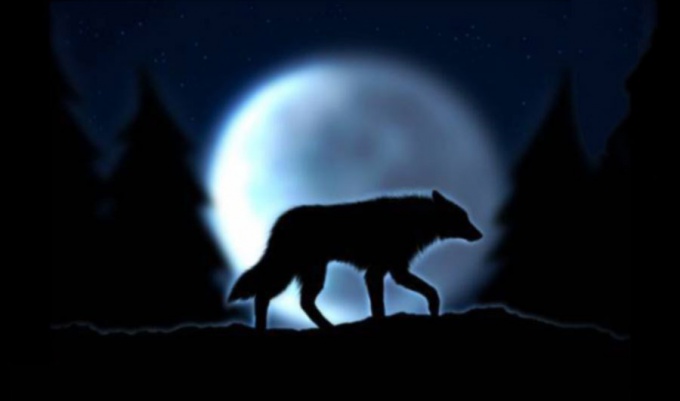 3
At the age of three months puppies shepherd especially clumsy and disproportionate – joints on the front legs can be greatly increased, and the hind legs are too long. It scares many owners and causes them suspicion, but just refers to the characteristics of the development of this breed. All these apparent disadvantages by the six months smoothed out and become invisible. Check the chart to track the measurements of a puppy German shepherdthat is given in the book Zykina O. V. "German shepherd" and check it your pet. 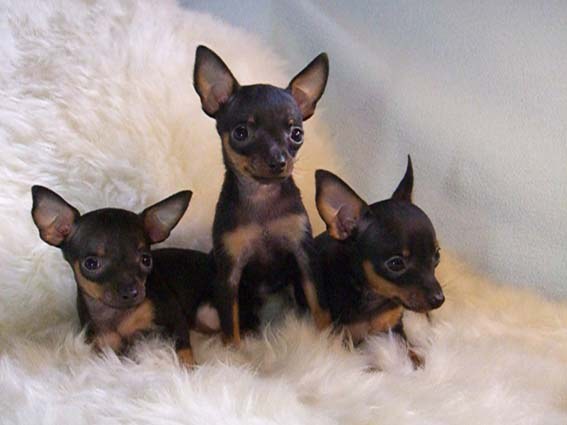 4
Another feature of the breed are erect ears. About 3 months the shepherds they start to rise. But it's not a hard limit, it can vary from 5 weeks to 4 months. By this time the auricle puppy should be heavy to increase in size. Ear carriage is formed gradually, the first time they can keep "house" and filled up on one side, but by 6 months they should be fine. 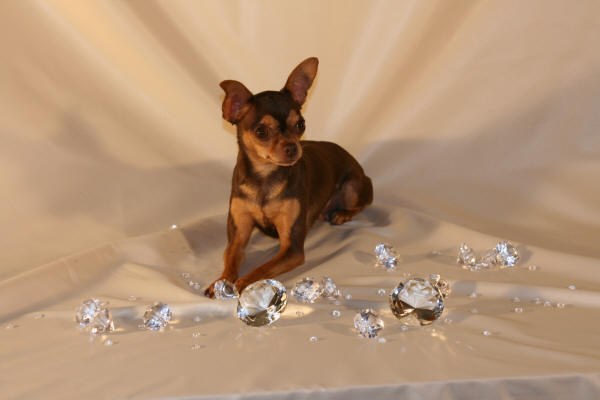 5
To seven months of age, the German shepherd becomes noticeable characteristic black color. By its addition at this age the puppy is already similar to an adult dog, and to draw conclusions on its compliance with the requirements of the exterior. Look at descriptions of the breed, pictures of German shepherds. Compare them with your dog and make conclusions, how it is similar to the benchmark. 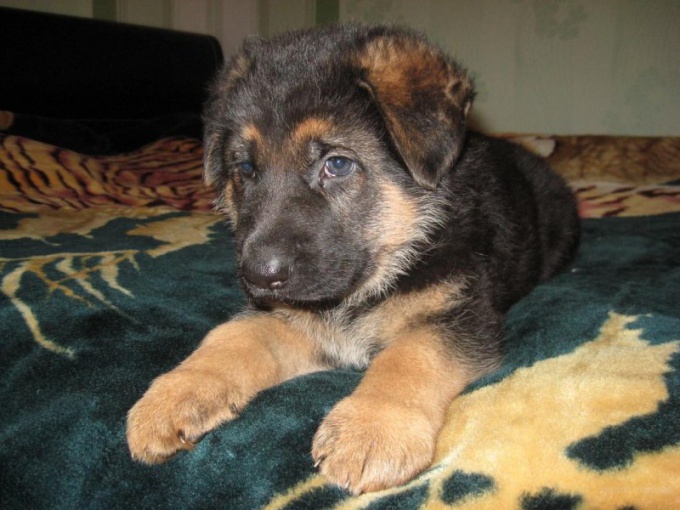 Useful advice
The puppy was growing correctly, it was possible to judge how it matches the description of the breed, to insure a full and balanced nutrition, good care and commensurate with the age physical activity.
Is the advice useful?
See also
Присоединяйтесь к нам
New advices