How many digits is in chess

Chess is not just a popular Board game for intellectuals, but a real professional sport. To assess the level of the player apply generally accepted in sports categories and titles, as well as special developed the Elo rating system. 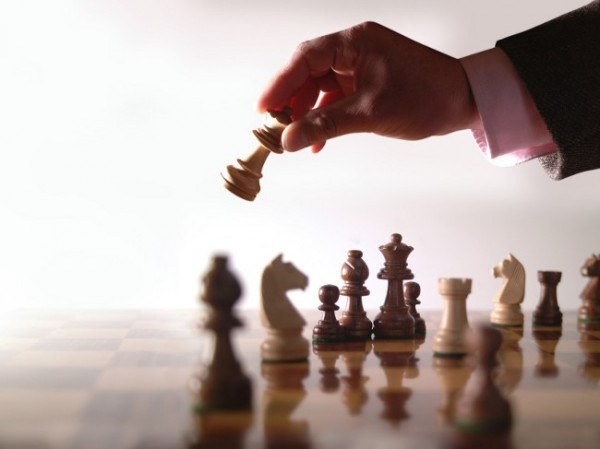 Related articles:
Chess is a very popular game, but not everyone knows that chess are also an official sport. For players constantly held various competitions, the most important of which is "World championship" and its own "Chess Olympiad". Like all professional sports, chess have their own categories and titles to determine the level of skill of the player. In Russia, the system of sports ranks the same for all sports. In order to get the chess category, you need to play a special qualification tournaments.

Previously in different countries used their own system to determine the level of the player, which led to the problem of comparing players from different countries. To do this, in 1970, the international chess Federation (FIDE) has introduced the Elo rating system. This rating system was developed by American Professor of physics, Hungarian-born Arpad Elo.

The hierarchy of the chess level (approximately corresponding Elo)

The presence of a rating does not give the right to appropriate the title of chess or a category, because categories and titles are awarded after fulfilling certain rules for special tournaments.
Is the advice useful?
See also
Присоединяйтесь к нам
New advices