What to do if Windows blocked

If your computer have a alert banner "Windows is blocked", don't panic. It's just a virus and to get rid of him the same as all the others – just delete it. 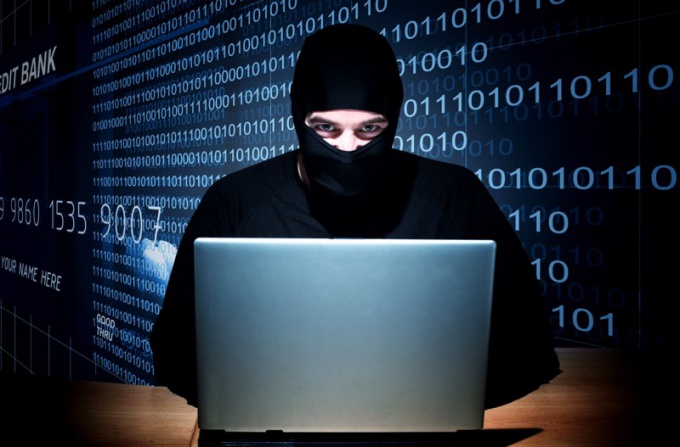 The essence of viral banner is that it blocks the OS and shows the "scary" message, which indicates that the user has violated certain laws, watching adult content or something. But in order for this violation, you "just" have to pay the N-th number of rubles to the specified phone number or e-wallet after which the user will receive a code to unlock the system.

It is clear that after the payment nothing will change: the code to unlock no one will send, and the system will remain blocked. To get rid of the virus need to. The infected by this virus often occurs due to the fact that the computer was not lined with the anti-virus or it is rarely updated. In addition, the user could contribute to the emergence of this virus, downloading games, movies, music from suspicious websites. Also in recent years this virus "walking" in social networks.

So, if your computer is "infected" with the virus, the first thing you need to know – do not pay the cyber criminals. The only purpose of this virus is money. And the more users will "feed" the virus, the more will spread the virus.

For many users the easiest way to remove virus might seem a reinstallation of the OS. But it's a stupid way – it is not necessary for virus delete all your data from the computer (except in extreme cases when other options did not help).

The first way to get rid of the banner – the easiest and fastest. First you need to restart your computer or laptop, and as soon as the system begins to turn on, repeatedly press the F8 key. The screen will appear a menu with more options download system where you need to select "safe mode with command prompt". In the opened window you need to enter two commands: "cleanmgr" and "rstrui" (commands are written without quotation marks and between them it is necessary to press "Enter"). After that, the banner should disappear.

You can try to remove the virus by running system in safe mode. For this again you need to restart the computer a couple of times to press the button F8 and select "Safe mode with network drivers". After system startup, click on ' start – Run and enter regedit. Then you need to go the path of "HKEY_LOCAL_MACHINE\Software\Microsoft\Windows NT\CurrentVersion\Winlogon" and find the option 2: Shell and Userinit. In the properties of the first parameter you need to uninstall all but "explorer.exe" and in the properties of the second – to leave only "userinit.exe". After such manipulation the banner is obliged abyss.

However, if the virus got serious, and when you start the computer in safe mode still get the banner, then you need to use special software. For example, you can remove the virus via antivirus (Kaspersky Rescue Disc, etc.) or using the programs liveCD antiSMS etc. For this you need to write the software to disk or USB flash drive, insert into your computer and restart the system for recording software on a USB flash drive you will need another working computer). After the virus is detected the program will delete it and the banner will no longer be disturbed.
Is the advice useful?
See also
Присоединяйтесь к нам
New advices