What is a lytic mixture and why it is needed

Lytic mix represents the combined tool used for the rapid lowering of the high temperature. Also it is used as pain medicine. 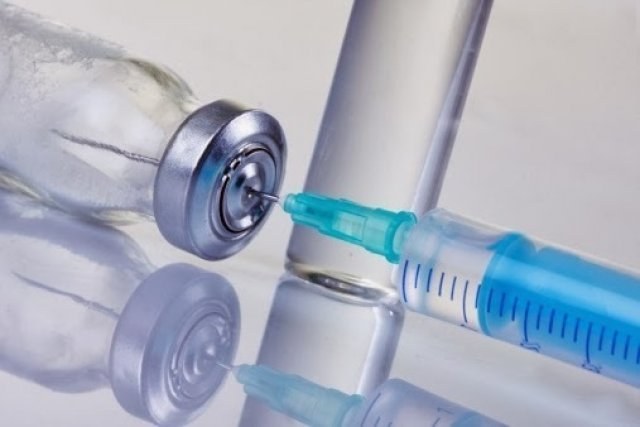 Lytic mixture: the composition, indications for use

The main drug that is part of the political mix, "Analgin". It is up to 50% of the total drugs. Analgin has analgesic effect and lowers the temperature. In addition to the use of the drug "Diphenhydramine", which enhances the therapeutic effect of Dipyrone and has an antihistamine (anti-allergic) effect. Instead of "Diphenhydramine" you can use "Suprastin" or "Tavegil".

In the lytic mixture also include "Papaverine hydrochloride", has antispasmodic effect. The drug dilates the peripheral blood vessels and enhances the therapeutic effect of "Analgin". The indication for intramuscular introduction of lytic mixture is a high temperature (38,5 C). It is often used with the ineffectiveness of antipyretics for intake ("Nurofen", "Paracetamol", etc.). Lytic mixture also prescribed for not receiving the drugs inside: when violations of consciousness, vomiting, refusal to take medication.

How to use a lytic mixture

To quickly bring down a high temperature, lytic mixture is injected intramuscularly. In this case, the temperature decreases about 10-15 min. Adults and children 12 years of age administered 1 ml of "Dipyrone", 1.5-2 ml of Papaverine hydrochloride and 1 ml of Diphenhydramine ("Tavegilum", "Suprastin"). Drugs gain in 1 syringe and 1 injection.

For children under 12 years the composition and size of lytic mixture is calculated from 0.1 ml of each drug at 1 year of life. For example, for a one year old need to dial into the syringe 0,1 ml of Dipyrone" + 0.1 ml of Papaverine hydrochloride" + 0.1 ml of "Diphenhydramine" and make an intramuscular injection.

In case of urgency, prepared from solutions of drugs for injection of the lytic mixture can be taken internally. Temperature decreases, but slower than intramuscular injection. Note that Analgin is not recommended for children because of its irritant action on the mucosa of the gastrointestinal tract. In this case it is better to use candles.

There are other forms of medicinal antipyretics for oral administration (syrups, suspensions). Their combination in the age dosage to use much easier than lytic mixture. Effects of drugs temperature will drop within 30 min - an hour.

Lytic mixture is contraindicated if a high temperature accompanied by pain in the abdomen. Usage may hide the symptoms of the disease and cause the development of conditions that are life-threatening. You cannot apply a lytic mixture, if during the last 4 hours to reduce fever already used the tools in the composition of the mixture (for example, "Aspirin"). "Papaverine hydrochloride" is not used in mixtures for children under 6 months.
Is the advice useful?
See also
Подписывайтесь на наш канал