What does "casting pearls before swine"

The most stable combinations have their roots in Church-Slavic language. The phrase has entered the active reserves and the Russian language, but retained their original value. Expressions from the Bible are used by native speakers in different areas of communication. In a conversational style they used most often. 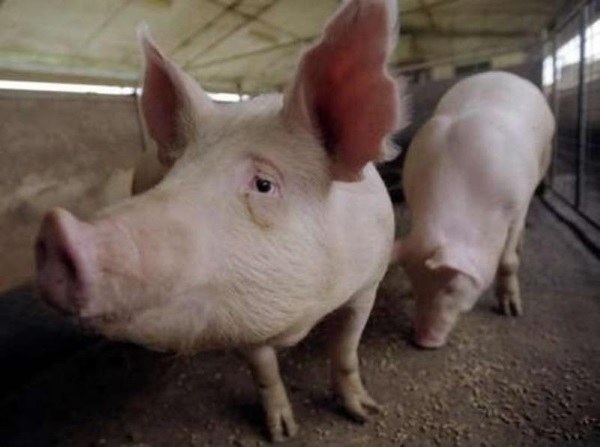 What does "casting pearls before swine"

In the modern Russian language the expression "casting pearls before swine" caught on after the publication of the famous comedies of D. I. Fonvizin's "the Minor". One of the characters in his monologue tells us that on his application for exclusion from the Seminary was written: "From doctrine to dismiss: it is written is not cast pearls before swine, but do not trample it with their feet." This is an idiom people use today. However, in the process of semantic development of the expression has undergone some semantic changes.

The gospel is the traditional source of stable expression "casting pearls before swine." "Do not give what is Holy to dogs, neither throw your pearls before swine, lest they trample them under their feet, and, turning, rend you." The offer recorded in Matthew 7 verse 6 of the Chapter. Direct value – you should not be humiliated and to pay attention to unworthy people. It is important to note that the beads in the old days considered small freshwater pearls produced in large quantity in local rivers. This pierced pearls were used to decorate clothing. Further pearls and any small glass objects, designed for needlework, were called beads. Therefore, pearl has ceased to be associated in the minds of native speakers with a precious stone, it is worthless. In this regard, the expression "casting pearls before swine" was used to mean "to say anything to those who cannot properly to understand and appreciate."

Some linguists believe that the original meaning of the idiom was lost due to the initial distortion of the biblical phrase. The meaning of the phrase is associated directly with the fact that it is not necessary to trust the Holy people, who do not believe in higher spiritual values of the world and not believe in the divine. Trusting them, you blaspheme and insult this God. Jesus calls not to throw precious pearls before swine who can't appreciate anything sacred. In the end, the pearls become cheap beads, and a Bible-based idiom becomes meaningless.

The phraseological dictionary of Russian literary language the expression "casting pearls before swine" means "in vain to talk about something or to prove something to someone who is not able or does not want to understand it." It has a vocabulary litter "iron.", "Express.", what is the evidence about the emotional colouring of phraseological unit. There is a theory that the expression "casting pearls" refers to the slang of card players. So you say when you want to emphasize winning and original cards. It is useless to explain this situation to a person who knows a lot about the card game. Such a person will be called a pig. This version is less plausible than the traditional one.
Is the advice useful?
See also
Подписывайтесь на наш канал