Where did the expression "cherish as the Apple of his eye"

Very often a phrase used by us automatically, despite the fact that if you delve into their original meaning, to find it difficult. An interesting example is the origin of the phrase "cherish as the Apple of his eye". 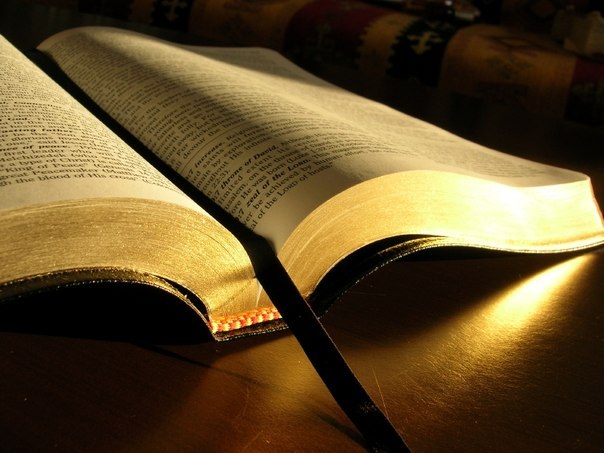 The source of the expression

Like many other sayings and expressions in the Russian language, the expression "cherish as the Apple of the eye" has its origins in Christian Scripture — the Bible. This expression is found in the book of Deuteronomy in Chapter 32. The head is poetry — the song of Moses, and is replete with various artistic images that are characteristic of this genre.


In the context of the whole Chapter talking about how the Lord carefully guards His people: "In the desert, He found the people, in the howling void of the wilderness. He protected him, cared for him like the Apple of the eye Bank" (Deut.32:10). A similar expression is found in the Psalms: "As the Apple of the eye me keep, and in the shadow of Your wings I take shelter" (PS.16:8).

The historical meaning of the expression

First of all, it should be noted that the Apple is old Slavic word meaning the pupil. In Scripture, God often attributed to images specific to the person. Eyes in the Bible often identified with the lamp of the body, leading him to the way of life (Matt. 6:22), with a water source, flowing water during crying (Lament 1:16), blind from old age eyes are compared to the fading light.


People in the ancient world were struggling for survival with the elements of nature, and he had good health, especially good vision. A person deprived of view, became absolutely helpless. So people always kept the eyes from various hazards such as sand storms, from the enemy's guns, etc.


Among the middle Eastern cultures such as the Philistines, the Amorites, the Babylonians were the common practice of puncturing the eyes of a prisoner of war or as a criminal punishment to the criminals. Thus the man devoid of eyes not only lost power but suffered severe torture. Well-known biblical character — the hero Samson, the Philistines gouged out his eyes, and he was only able to perform the functions of a draft animal, spin in a circle for millstone.

The metaphorical meaning of this expression lies in the fact that many things in human life need particularly careful protection, and they should be protected as carefully and gently as his own eyes. For biblical context, this means that man gives God the quality of care and custody of a righteous man, transferring to God the way lean to care for your eyes. For the modern man the image of the eye pupil remains the symbol of frugality, something most precious.
Is the advice useful?
See also
Подписывайтесь на наш канал