How to find the mass of the nucleus

The nucleus of the atom is negligible compared to its total size. To submit it helps, for example, such a shape model of the hydrogen atom: if the center of a football field to put small Apple, depicting the nucleus, then the electron orbit would have passed approximately the goalkeeper. The vast majority of the volume of the atom is emptiness. Yet as the vast majority of the mass of an atom is concentrated in its nucleus. Suffice it to say that in the same hydrogen atom, its nucleus is heavier than the electron, 1836 times! And how to find the mass of an atomic nucleus? 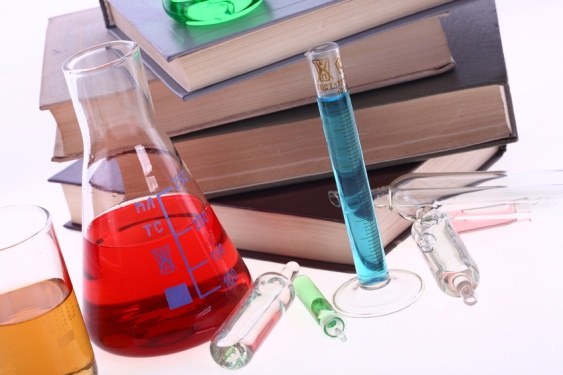 Related articles:
Instruction
1
The said hydrogen atom has the simplest structure of the nucleus of all chemical elements. It consists of a single particle called the proton. All other elements have a more complex structure and composition of their nuclei in addition to protons, are the so-called "neutrons". Remember that the mass of a proton is almost equal to the mass of the neutron. This is very important.
2
The unit adopted the "atomic mass unit", or another "Dalton". A mass of 1/12 of an atom of the isotope carbon. It is approximately equal to 1.66*10^-24грамм. From this value you need to proceed, hoping the mass of the nucleus of a chemical element.
3
It is easy to understand that since the mass of electrons is negligible compared to mass of protons and neutrons, it is in the calculations can be neglected. Of course, if you do not want a very high accuracy. Therefore, solving the problem of finding the mass of a nucleus, can only be considered "heavy" particles – protons and neutrons. Their sum gives you the "mass number". It must be multiplied by the value of the atomic mass units to obtain the desired result.
4
And how to find mass number? Here come to the aid of the famous periodic table. Each item is allotted a fixed place, and at the same time given all the necessary information. In particular, the atomic mass of an element, which can be taken for the mass number, since the total mass of the atomic electrons is negligible compared to mass of protons and neutrons.
5
Consider a specific example. Here the familiar metal – gold (Au). Its atomic weight – 196,97. Round it up to 197 and multiply by the amount of atomic mass units. Get:(197*1,66)*10^-24 = 327,02*10^-24 = 3,2*10^-22 grams. Here is the approximate mass of the nucleus of the gold atom.
Is the advice useful?
See also
Присоединяйтесь к нам
New advices