The purchase of a new home and moving into it is not only a joyful event, but also quite troublesome and time-consuming exercise. And it is not only about transporting things and carrying out repairs. Very often along with the residence have to change daycare. 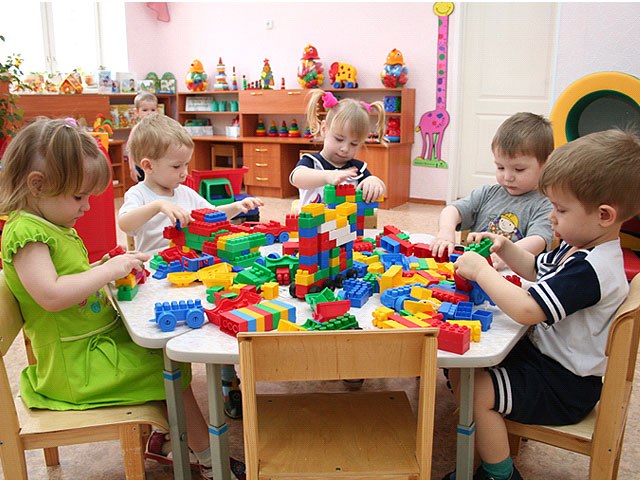 In what order should undergo a change of kindergarten

To put the baby in a new kindergarten in connection with the move, visit the district Department of education, which will need to apply for change of preschool institution, indicating the reasons. This will require certain documents. As a rule, it consists of birth certificate of the child, the passport of one of parents, information about which preschool is the child at the time of application, the documents under which ineligible for certain benefits if such is available.

Such statements are considered by the Commission on acquisition. After you have made a positive decision, you will get a ticket-the direction from which to enroll your child in the right preschool. However, to obtain such document is not so easy, because to extradite him can only in the presence of this educational institution available. If there is no need to be in place.

Once the permit is received, go to the head of the old kindergarten and write the application on dismissal. On the basis thereof to be issued the appropriate order, after the signing of which would be no problem to pick up all required for admission to the new kindergarten documents.

The new facility will also have to write the application, to undergo a medical examination and pay the charity a cash contribution. As a rule, when changing the kindergarten again have to go not all the doctors.

In most cases, the transfer of the child to another kindergarten team is accompanied by considerable psychological burdens both on the baby and on the parents who are very worried about new teachers. Some children tolerate this event is quite difficult, and the adaptation period for them is long and painful. That is why the first thing you should take care - as the gradual and smooth transition of a baby in a new environment. To do this, talk with your child about the need for such procedures and the possibility of meeting new people.

Take the time and talk to the teachers of a new garden on the specific character and preferences of their future students. Not worth it on the first day to leave the baby for a long time. It should allow time for familiarity with the situation. Everything should be relaxed and gradually.
Is the advice useful?
See also
Присоединяйтесь к нам
New advices