What to visit in Moscow for 2 days

Moscow is one of the biggest cities in the world. Need more than one week to know it in all its glory. And sometimes, there's just two days. However, the taste still stands. 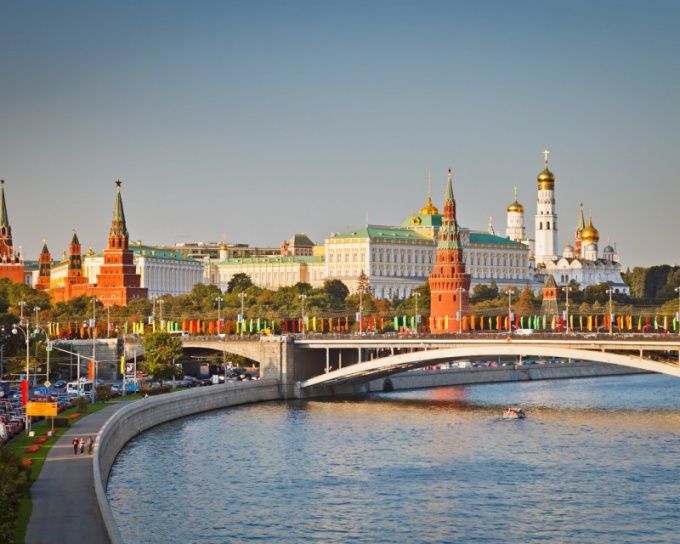 Related articles:
Before you make a list of places that are worth visiting in Moscow for two days, you need to determine the time of year. Moscow in winter and Moscow in summer – two completely different cities

First in the list of course will stand the Red square and the Kremlin. Here you can see the changing of the guard at the Eternal flame in the Alexander garden. In addition, every winter on the red square ice rink open.

Also a place where you should definitely stop is the Winery. Despite the name, today it is the centre of modern art. In the workshops of the former factory houses galleries, workshops, art agencies and galleries.

Don't forget about the Tretyakov gallery. This Museum has one of the world's largest collections of Russian art – about 170 thousand copies.

Be sure to go down in the Moscow subway. Of the 186 stations 44 are objects of cultural heritage. Moving from one to the other, you will be able to see all the possible directions of art from classicism to art-decor.

A walk through Moscow in the summer

The first place you must visit in Moscow in the summer – this is Ostankino tower. Its height is 340 meters. Climbing on it, you will be able to enjoy the amazing view of the city.

Moscow is famous for its parks. The most popular of them are named after Maxim Gorky. Museon is another place where you will always find an interesting exhibition. And in the North-East of the city is the national Park "elk island". On the territory of 12 hectares is located moose nursery, where interested persons have the opportunity to feed the animals with it.

If you love the Russian architecture, do not go past the Central area of Moscow – Khamovniki. There are many Orthodox churches such as the Cathedral of Christ the Saviour, St. Nicholas Church etc. in addition, you can also visit the State Museum of A. S. Pushkin and the house – Museum of A. I. Herzen.
Is the advice useful?
See also
Подписывайтесь на наш канал