What is the "Solokha" and how to wear it

In recent years, increasingly in shops of accessories can meet the headband, which is called "Solokha". This armband over the years evolved, it became more convenient and interesting. Such an unusual accessory is suitable for different images: romantic, business, outdoor and beyond. But it is important to remember that you should wear it, depending on the style, different. 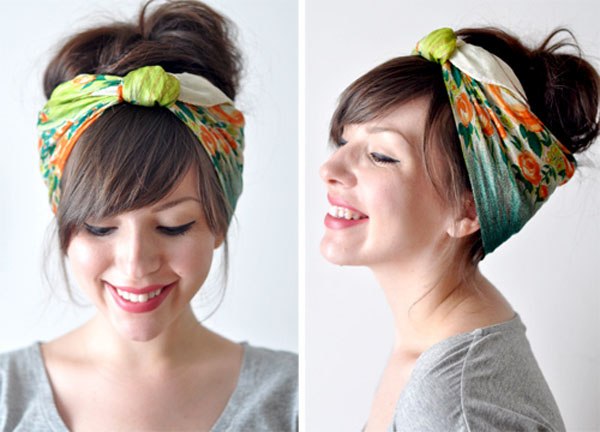 "Soloha" again came into Vogue and now she is at the peak of popularity. This accessory complements the different images. It put women in office, diluting the business style of bright and interesting accent, on a date, making her look more light and romantic, add to street style, making it more relaxed and "rowdy". Depending on the case, "Solokha" are different, in order to avoid ridiculous and incomprehensible. It is not a large handkerchief, which you fold, and has competed inside the same steel wire inserted, which allows not to tie the bow, just to twist the ends.

In 1961, the screens out the film "Evenings on a farm near Dikanka", in the work of Gogol. This movie was a very eccentric and charismatic character named Solokha. In her honor and called it the accessory. The audience she immediately remembered their appearance. The character appeared in the handkerchief, which is folded several times and tied in a bow on top. And then there was a fashion for this unusual headband. 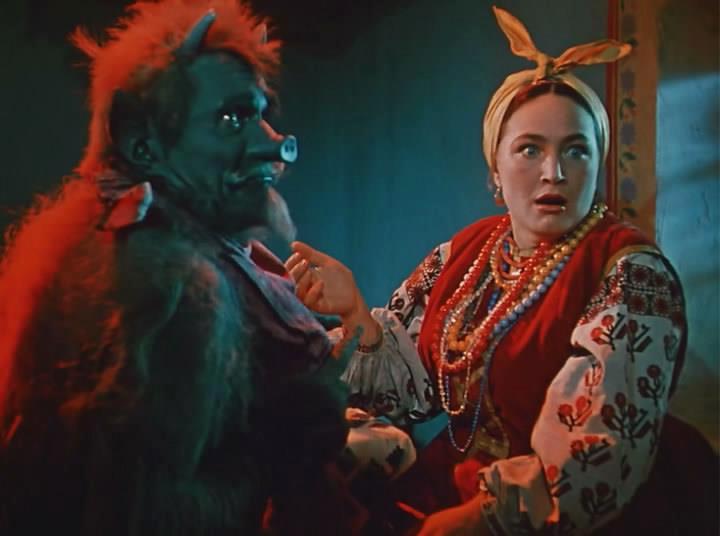 Headband "Solokha" in the office style

If office uniform style tired of it, then dilute it with a headband. Such a bandage needs to conform to some rules. "Soloha" must be either in pastel colours or have 2 colors, one of which is black and the other bright (bright red, bright blue, etc.). If you choose two-tone bandage, then put in your makeup or lips, or eyes. In order not to look ridiculous, the bow position on the side, turning down at the ends. 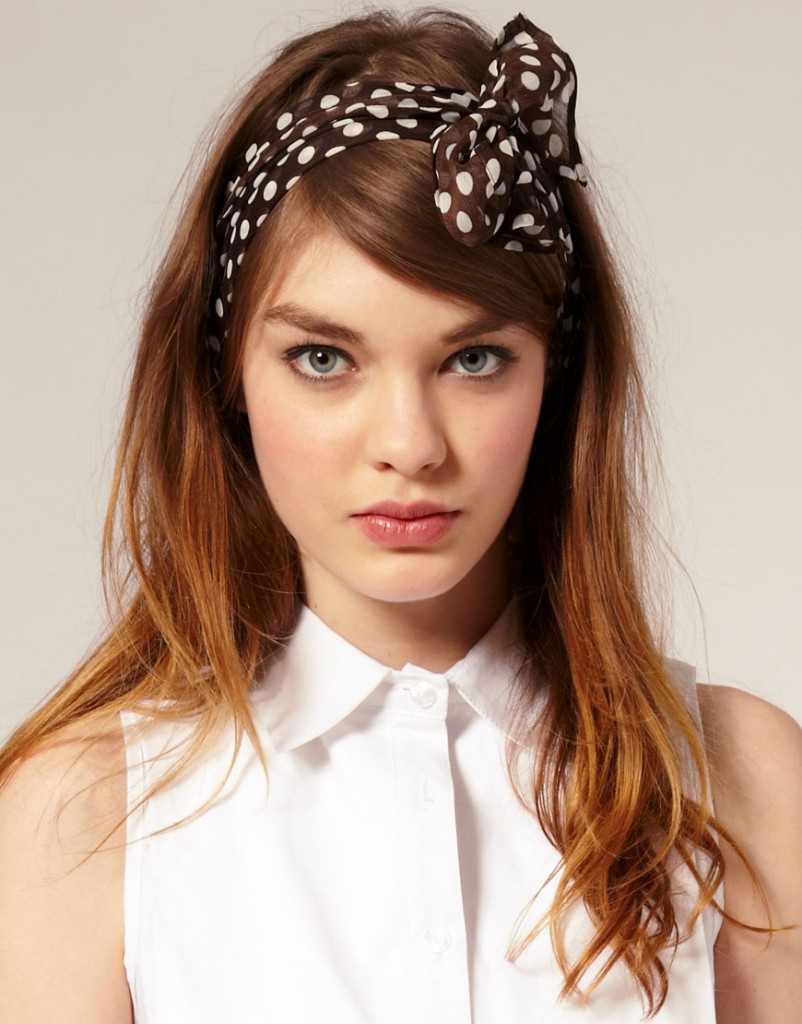 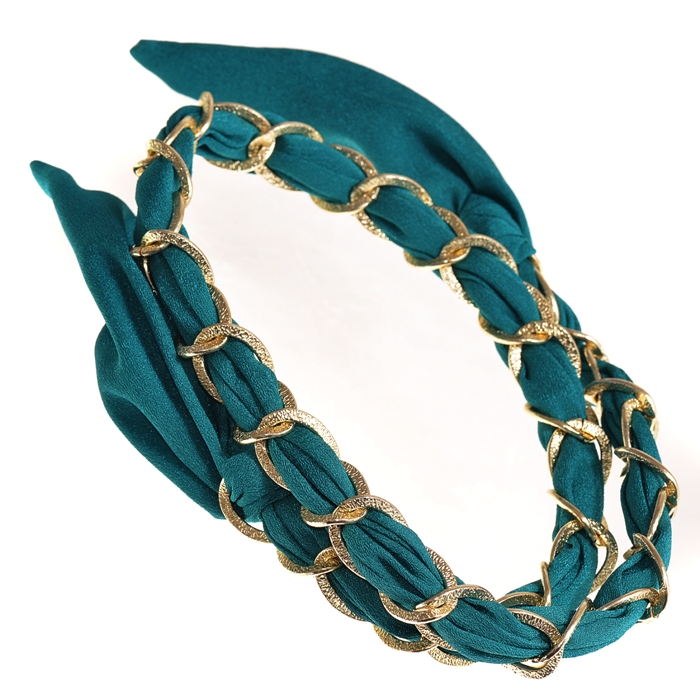 Headband "Solokha" in the romantic style

If you are going on a date, and feel that something is missing in the image, can be not have enough dressing. This way the bandage is to choose a tone to the dress, preferably with like colors. Motif and patterns can be different colors, rounded lines, geometric shapes without sharp corners etc. delicate Colors preferred: blue, pink, light green, light purple, turquoise, etc. a Bow positioning need a little on the side. For some ease, but at the same time romance, one end of the bandage can be folded in and the other leave as is. But do not forget that for strict dresses "Soloha" will not work. 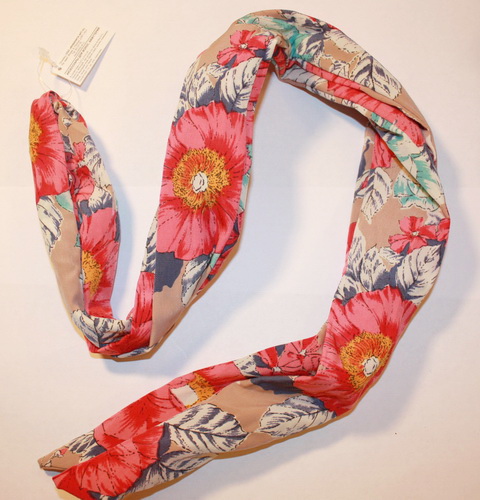 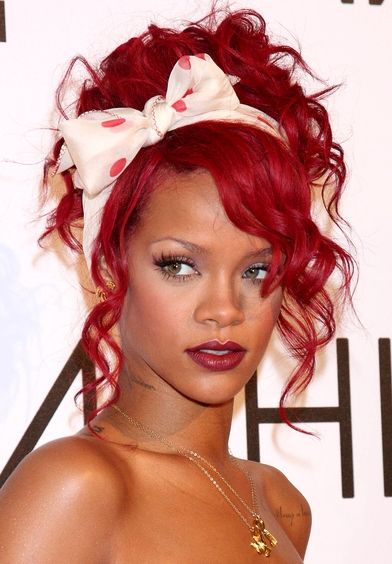 Street style "Solokha" can wear almost anything you like. Color is best to choose bright and flashy. Bow can be positioned in the center and side ends of the write carelessly sticking out to the side or bent. And the geometric shapes and different straight lines can make the image more confident and interesting. Very good also looks at the bandages the text. 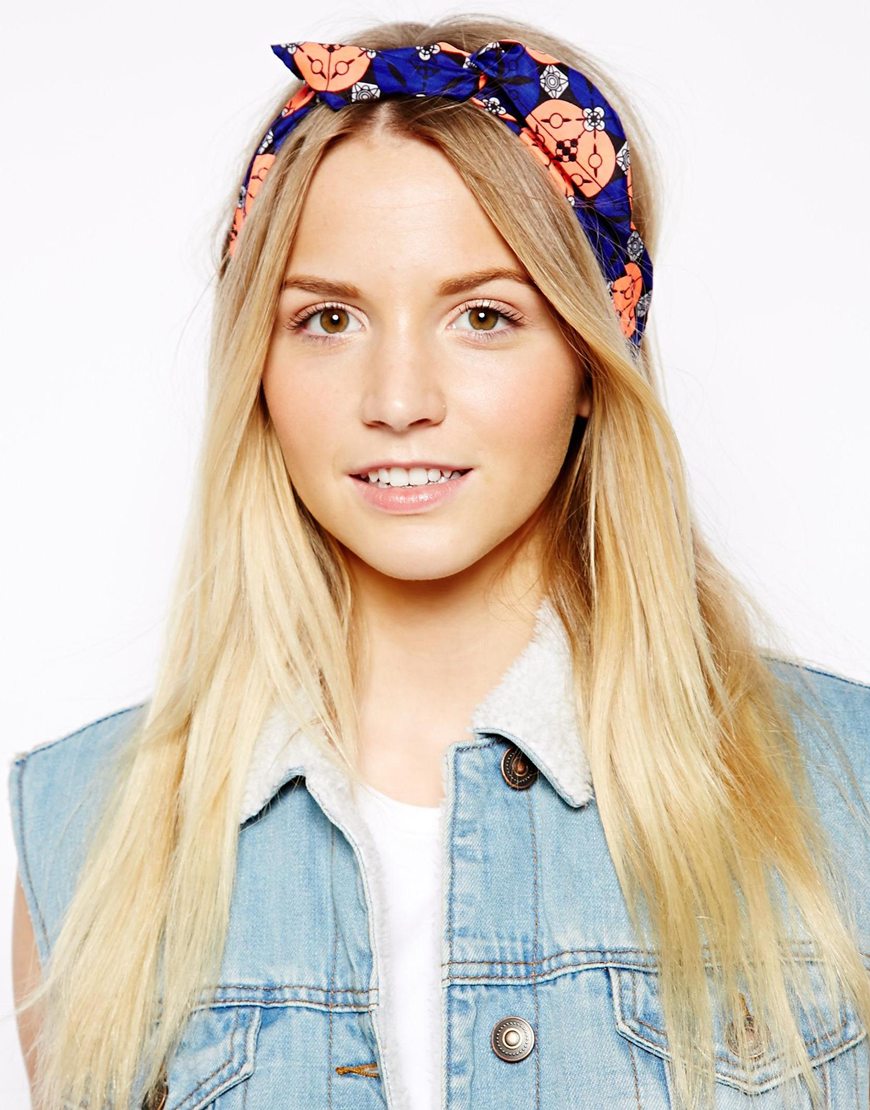 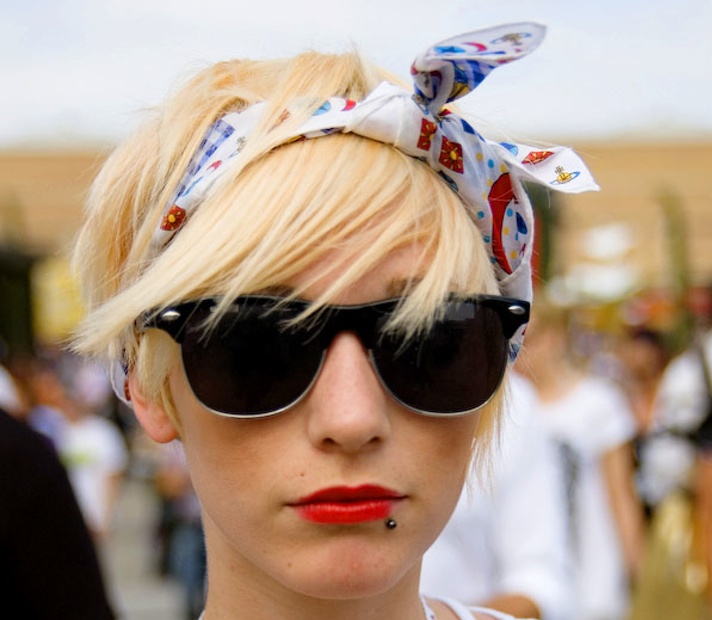 How to put on "Solokha"

Solokha can be worn with loose and covered with hair. When flowing hair it to hook under the curl and ties at the top, and when assembled - just put on top of the hair. That headband looked nice, the bangs can be raised and sustained. 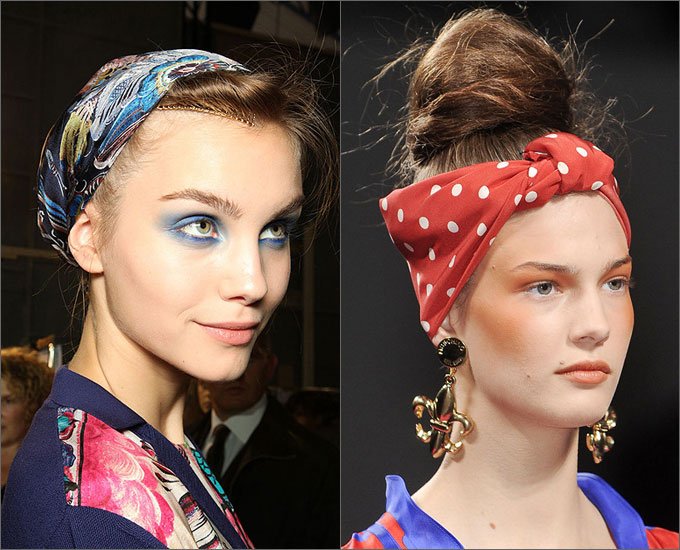 This is all the basic rules of socks this uncomplicated accessory. Wear "Solokha", experiment with it and just be charming and attractive!