How to carry a sword

Since ancient times the sword was the protector and loyal friend and a real man. And even in current time of modern technology is still attractive for many is the image of the brave warrior. However before to hang on a belt gun, it would be good to know how to properly wear the sword. 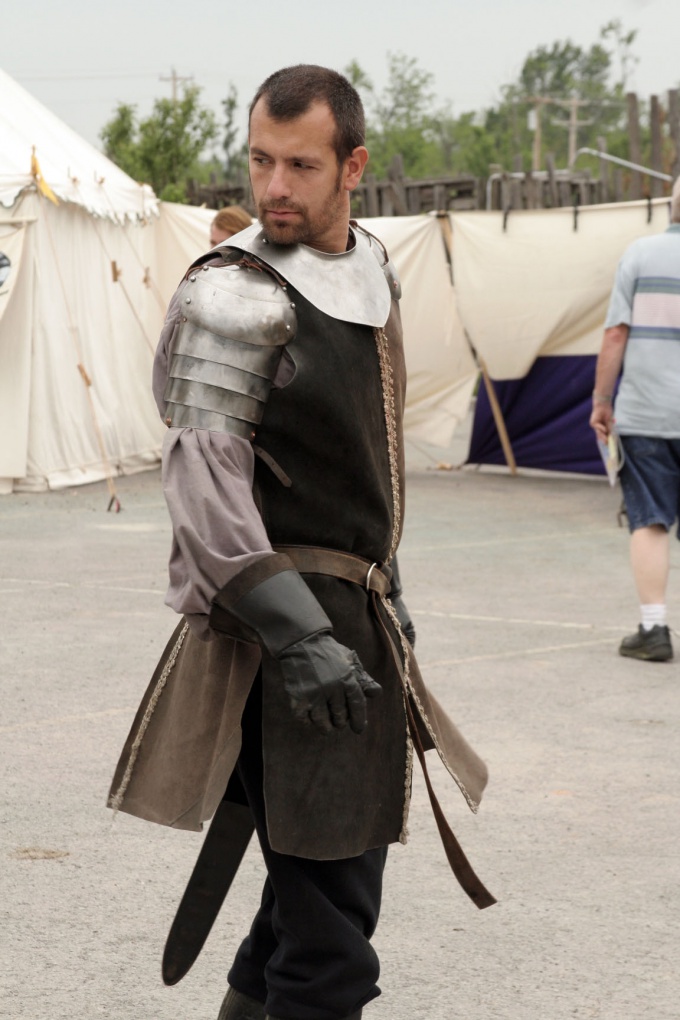 Related articles:
You will need
Instruction
1
For starters, make sure that you had permission to carry knives. Without this swordof Ohm on the street is better not to go, unless you have it wooden. Even if you made the sword yourself and cut the fallen hair you they are unlikely to be allowed to care, otherwise then no end of problems. For such permission, contact the nearest police station.
2
Once you have permission, you need to get a sheath. You can purchase them in an antique shop or in a shop that sells melee weapons, and can sew for yourself – on the forums reenactors knowledgeable people share their expertise for manufacturing this accessory.
3
If you decide to make the sheath yourself, you will need a Board of 8 mm thickness and two times and a half longer than the swordand, plane, glue, leather, cutter and awl with thread. Favorite type of wood for the manufacture of the sheath from the European warriors in the Middle ages was ash. First you cut out parts of a scabbard made of wood, then glue them and tight skin. Further – a matter of fancy of the noble knight. Can fit a scabbard of velvet, decorated with embossing, embroidery, stones.
4
You can now move on to examining ways of wearing the sword. Medieval knights are not fastened to the scabbard directly to the belt. Often the sword was worn on a sling over the shoulder so that the hilt was raised to his chest. Later it was worn on the belt, attached to your belt, while a sword was hanging freely at the hips. And at the end of the 14th century came a new fashion for wearing a sword. Now the weapon vertically hung on the left side, crepes to the belt with a pair of small straps. In the fifteenth century, the belt consisted of a few straps – a few of them were fastened near the mouth of the scabbard, and the other hung almost in the middle. He sword was at an angle of 45 degrees.
5
No matter in the fashion of a century you have decided to wear a sword, but wearing it with pride.
Is the advice useful?
Подписывайтесь на наш канал