The wide application of electrolysis

In the 18-19 century made several discoveries that served as the birth of a new science of electrochemistry. Its founders were two scientists: the physiologist from Italy by L. Galvani and A. English physicist Volts. They found that when an electric current passes through an aqueous solution of any salt in this solution occur chemical processes. They are called electrolytic. 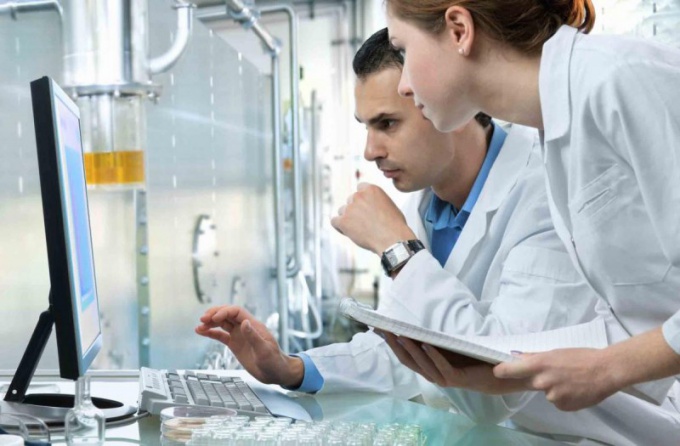 Not only for science is important to study these processes. Very important was the application of electrolysis in practice. For example, to thus obtain pure hydrogen, sodium and Nickel. Electrolytic processes are used for different purposes in the industry. So it is possible to obtain inorganic substances like oxygen, hydrogen, alkali, chlorine and other nonmetals.

Used electrolysis for purifying metals, such as gold and silver. Electrolytic processes lying in the basis of lithium, potassium, sodium, zinc, magnesium and other metals and metal alloys.

The application of electrolysis technique

The application of electrolysis technique consists in obtaining of organic substances, electroplating and coatings in the treatment of metal surfaces (electropolishing, boronovanii, cleaning and nitriding). There are also electrophoresis, electrodialysis, electroplating and other similar processes, which are used extensively in practice.

By electrolysis we can obtain one hundred percent pure metals. For example, copper. Copper ore contains oxides, compounds with sulfur and other impurity metals. The copper obtained from the ore, with all the impurities cast in plates. Then plate as the anode placed in a solution of copper sulfate (CuSO4). And then used electrolysis. To the electrodes of the bathroom is a bit of tension - and at the cathode stands out with the pure metal. All of the remaining impurities precipitate or pass into the electrolyte, not standing out at the cathode.

In the same way with the use of electrolysis to get aluminium. Here do not use aqueous solution. Instead, go in the course of molten bauxite. They contain aluminium oxide and iron oxide and silicon. After bauxite is treated with lye, a product called alumina. The alumina is immersed in a refractory furnace at the bottom and the walls which is lined with carbon plate. These plates are connected to minus power supply. To plus connect a carbon anode, passing through the wall of the furnace. When lowering the anode furnace is formed in an electric arc, molten alumina. Then this molten mass occurs electrolytic process and at the bottom of the furnace accumulate clean (up to 99.5%) aluminum, which is then poured into forms.
Is the advice useful?
See also
Присоединяйтесь к нам
New advices