How to define strong and weak electrolytes 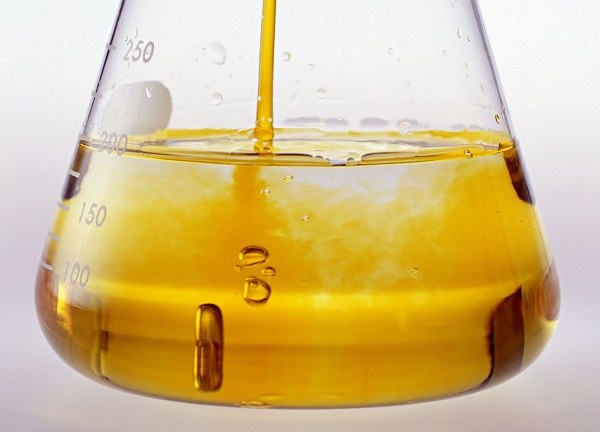 Related articles:
Instruction
1
The essence of this theory is that the melting (dissolving in water) almost all electrolytes are decomposed into ions which are positively or negatively charged (which is called electrolytic dissociation). Under the influence of the electric current is negative (anions "-") move to the anode ( + ) and positively charged (cation,+) to move to the cathode (-). Electrolytic dissociation is a reversible process (the reverse process is called "polaryzacja").
2
Degree (a) electrolytic dissociation is dependent on the nature of the electrolyte, solvent, and concentration. It is the ratio of the number of molecules (n) that fell apart into ions to the total number introduced into the solution of molecules (N). Get: a = n / n
3
Therefore, strong electrolytes - substances, disintegrating completely into ions when dissolved in water. For strong electrolytes, as a rule, are substances with ionic bonds or silnoroslye: this salt is very soluble, strong acid (HCl, HI, HBr, HClO4, HNO3, H2SO4) and strong bases (KOH, NaOH, RbOH, Ba(OH)2, CsOH, Sr(OH)2, LiOH, Ca(OH)2). In a strong electrolyte is a substance dissolved in it, is mostly in the form of ions (anions and cations); molecules that medicationabana - almost none.
4
Weak electrolytes - substances which dissociate into ions only partly. Weak electrolytes together with ions in a solution containing molecules medicationabana. Weak electrolytes do not give to the solution high concentrations of ions.

They practically do not conduct electricity or conduct, but bad.
Note
Although pure water conducts electricity very poorly, she still has measurable electrical conductivity and explain the fact that water is slightly dissociated into hydroxide ions and hydrogen ions.
Useful advice
Most electrolytes – substances aggressive, so when handling them be very careful and observe safety rules.
Is the advice useful?
See also
Подписывайтесь на наш канал