What applies to renewable natural resources 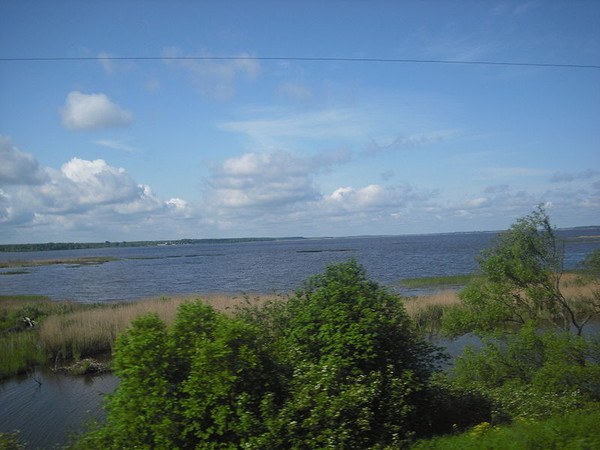 One of the most important renewable natural resource on our planet is water. Nature constantly gets this resource in large quantities, as there is annual rainfall.

As for oxygen, then its renewability as yet do not worry. Basically, the oxygen formed by photosynthesis of plants. The way people consume only about ten percent oxygen of the total composition.

Biological resources includes the amount of plant and animal mass on the planet. The human impact on this category of resources has already led to extinction of many species of animals and plants. If it goes further, about 70 years will feel the negative side of this process.

The main feature of green plants should be considered autotrophy. Simply put, plants are able to create organic matter from inorganic compounds under the influence of solar energy. This process is called photosynthesis. Because of this, the plants create in the biosphere about 98 percent of organic matter. It turns out that plants form normal conditions for the growth and activity of heterotrophic organisms.

Biomass is now ranked sixth among other energy sources by the number of stocks after oil and natural gas. Performance of biological resources occupy fifth place, losing solar, wind, geo -, and hydrothermal energy. Also biomass is the largest use in the world economy natural resource.

For example, productive soils are formed very slowly. A constant process of erosion, accelerated by irrational land use, inevitably lead to the destruction of valuable topsoil. One year can be ruined by a few centimeters of the soil.

Water resources on a planetary scale is virtually inexhaustible. But the Reserves of fresh water are unevenly distributed on the surface of the land. Because of this, some vast areas are sorely lacking water. Inefficient water use leads to a constant depletion of water.
Is the advice useful?
Присоединяйтесь к нам
New advices