That is a phenomenon of nature

In nature was constantly undergoing various metamorphoses: it is clear weather, the wind blows, the leaves fall, it appears in the sky rainbow. All these are examples of so-called phenomena of nature. 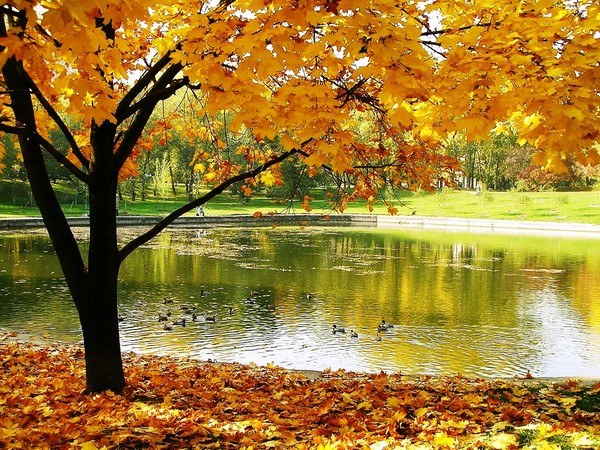 Related articles:
Instruction
1
Phenomena of nature – it's all sorts of changes in the animate and inanimate nature. They are classified according to the nature of the impact, origin, duration, regularity of action, scale of distribution.
2
By origin they are divided into climatic, geological-geomorphological, biological, and biogeochemical space. The most common natural phenomena are climate (Typhoon, snowstorm, precipitation) and geomorphological (tsunami, soil erosion, earthquakes, volcanoes).
3
For the duration of action can be divided into:- instant, which usually lasted a matter of seconds and minutes (earthquakes, volcanic eruption);- short-term, they can last for several hours or days (a flurry of icicles, flood, full moon, rain, intense heat;- long-term, lasting months and years (climate change, drying of rivers).
4
Phenomena of nature in the regularity of the actions are divided into daily and seasonal. The former, in particular sunrise and sunset, and to the second – falling leaves, snow melting in the spring, the phenomenon of the kidneys.
5
A particular danger for man are spontaneous natural phenomena. These include tornado, lightning, Typhoon, mudslide. They have a detrimental effect and can lead to serious industrial accidents.
6
Of particular interest are the so-called unusual phenomena of nature. Among them, a rain of stars - the stream of meteors, which when entering the earth's atmosphere immediately it burn and form a magical glow in the night sky. Unusual phenomenonm of nature is considered and the lunar rainbow – a light that is reflected from the full moon. It can be observed only in places with high humidity. It is an amazing and rare phenomena include the Aurora, halos, mirages.
Is the advice useful?
Присоединяйтесь к нам
New advices