How many volts are in one ampere

People make mistakes in the interpretation of the characteristics of electric current, which quite often there is confusion in the name of measured values and units of measurement. Knowledge of basic concepts will help to perceive and transmit information about the electrical systems. 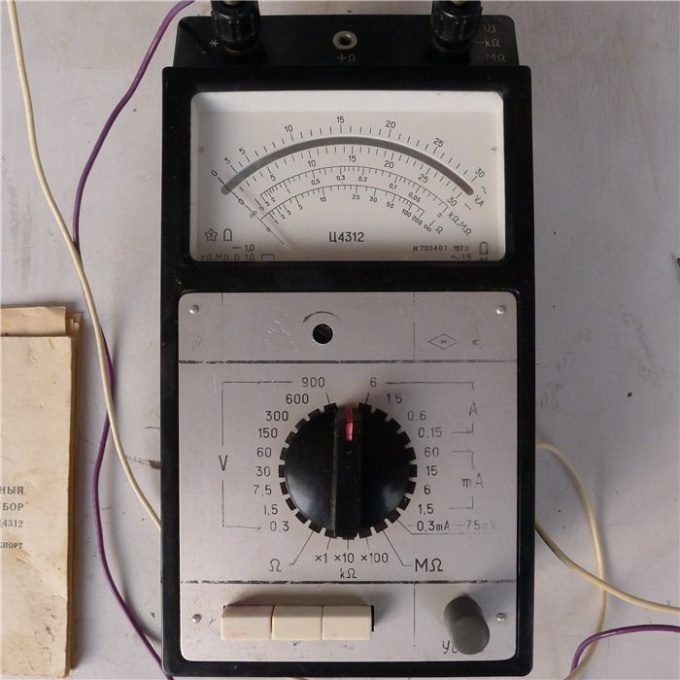 Related articles:
To the question about the ratio of volts to amps is no definite answer. The fact is that it is units of different quantities that do not have a direct connection. Current is measured in Amperes and is a key indicator of the current load, the work done by an electric current in the conductor. In other words, current quantifies the density of the flow directed particles passing through a crystal lattice. Volt is unit of voltage, and it is a completely different value. The voltage is numerically expresses the force which is applied against the flow of electrons, and sets it in motion. By and large, voltage is the difference between a positive and a negative potential on the other ends of the conductor. The greater the difference, the higher the magnetic flux that causes the electrons to move to other parts of the circuit, with a positive charge.

To calculate how many volts are in one ampere can only be provided based on the primary characteristics of a conductor in which a current flows and resistance. After all, if the flow of elementary particle encounters no obstacle, it can set in motion the power of even the smallest magnitude. Resistance numerically expresses the degree of obstruction of the conduit to the passage of electric current. This is reflected in the collisions of electrons with ions of the crystal lattice, due to which the latter are heated. Resistance is the third current-voltage characteristic and is expressed in ohms. The mediator will help to determine what voltage will correspond to a particular value of the current.

Answers the question about volts and amps Ohm's law for homogeneous section of circuit for this, which has no electricity, and there are only consumers. This law States that the force of the current in the circuit increases with increasing voltage and decreases with the increase of the total resistance of this circuit. In other words, the higher electromotive force, the greater the flow, it is able to set in motion, but with increasing resistance it is not enough, causing the flux density falls.

Consider Ohm's law on the example of the usual stavatti the bulb. Power is the product of the current intensity on the square of the voltage, so at 220 Volts in the network flows through the lamp filament current is approximately equal to 0.45 ampere. The resistance of the lamp is equal to the private from dividing the square of the voltage on the power that is 484 Ohm. Using Ohm's law, these quantities are easy to check. The amperage should be equal to the result of dividing the voltage to resistance, that is 220/484 that is approximately equal to 0.45 Ω.
Is the advice useful?
See also
Подписывайтесь на наш канал