As for power to calculate the current

The current consumed by an appliance depends on its power and on the voltage of the power supply. It current consumption is determined by the minimum cross-section of the wires used for supplying to the load the supply voltage. 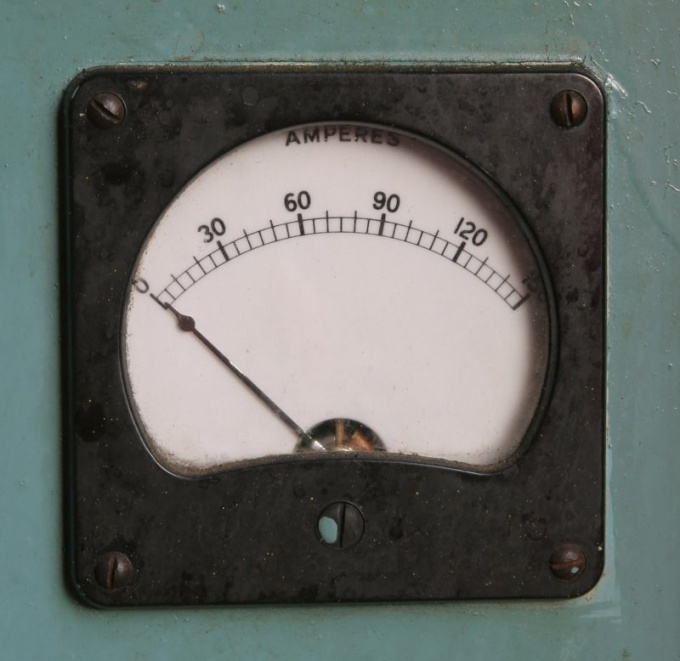 Related articles:
Instruction
1
Bring the source data in the units used in the SI system: voltage in volts, power in watts. If the load is supplied by a constant current, just divide the capacity by the voltage and you will find her consumed current, expressed in amperes.
2
The AC voltage has two values: active and amplitude. At power supplies usually indicates the first of them. The relationship between these values depends on the shape of the voltage and number of phases. If the voltage is sinusoidal, and the network is single-phase, multiply the current value by the square root of two and you will get amplitude. Conversely, dividing the peak value by the same amount, you will receive current. Note that the power determined by the values of voltage and current. If you want to know the amplitude value of the last, first the above the current, and then multiply it by the square root of two. The amperage, which should be calculated the lead-in wires and the fuse count is also based on current values.
3
Load designed for power supply from three phase network design so that the currents consumed by all three phases, were close. A small difference of the currents in the phase wires, caused, in particular, by the presence not only of power circuits, and control circuits, can usually be neglected. When calculating the current three-phase load, divide the capacity by the voltage existing between any two phase wires, but not between any of them and the neutral conductor. To get the first of these voltages, multiply the second by the square root of three. The total current of all three phases split into three, and you'll know the current in each phase conductor.
4
In addition to the active loads, there are reactive - inductive and capacitive. In addition to power consumption, they are characterized by another parameter - power factor. Usually it is indicated on the body of the instrument. To find reactive power, active, multiply by this factor. Then, dividing the active power voltage, and calculate the active component of current, and dividing the reactive power at the same voltage - reactive component of the current. Adding both components together, consider the result when selection of the current operation of the fuse, and the section of lead-in wires.
Is the advice useful?
See also
Подписывайтесь на наш канал