What is the ampere force

The ampere force is called the force with which the magnetic field acts on a current-carrying conductor placed in it. Its direction can be determined using the left hand rule, and the rule of clockwise. 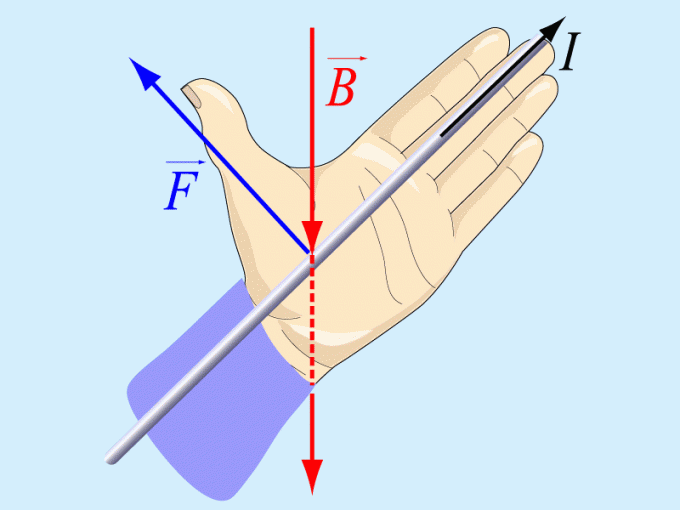