It is difficult to imagine a garden without a lilac, Jasmine, peonies or other flowering perennial plants. But sometimes, the plants, strewn with lush blooms in the photos in the catalog, after landing on the station in bloom a little and reluctantly. The most common cause of scanty flowering is in violation of farming. 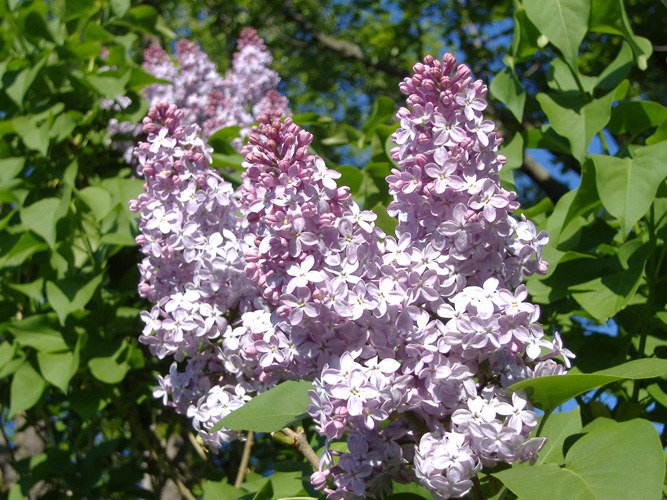 
Shading is one of the most common reasons that plants do not bloom or bloom very little. In the dense shade poorly flowering lilacs, peonies. The same applies to some indoor plants: not enough light bloom Anthurium, poorly blooming geranium.

Poor flowering may be wrong planting plants. So the excessive penetration of the pion at planting may cause the plant will not bloom.

Oddly enough, sometimes the reason that the plants bloom poorly, is excessive feeding. When an excess of nitrogen fertilizer, many flowering shrubs are actively expanding leaves at the expense of flowering. In a similar manner react nitrogen potted geraniums and violets.


In order to achieve a more lush flowering plants, which lacks light, should be transplanted to a more appropriate place. Houseplants can be moved together with the pots, and if this is not possible, to arrange additional lighting fluorescent lamp.

The landing pit for the pions is recommended to prepare a month before planting. During this time, the soil filled in the hole, has time to settle and rhizomes of peonies after planting, reaching the desired depth. If, after all, it turned out that the peony is planted too deeply, the Bush can be lifted with a spade or fork and pour the earth into the pit under the roots.

From flowering shrubs it is recommended to cut out old and diseased branches, shoots growing inside the shrub. The plant has long been trim, you should shorten the branches by one-third the length to obtain the young shoots, on which flower buds. Typically, such trimming is performed in early spring. The forsythia, as it blooms, the better to shape after flowering. Heavily overgrown bushes of peonies it is recommended to divide and transplant, the same should be done with the clematis.