What is moral fatigue

When a person is tired physically, he suffers a breakdown and a great desire to go to sleep. Moral fatigue is much more difficult to define, there are different variants of its manifestations: from the time of apathy and to a prolonged depression. 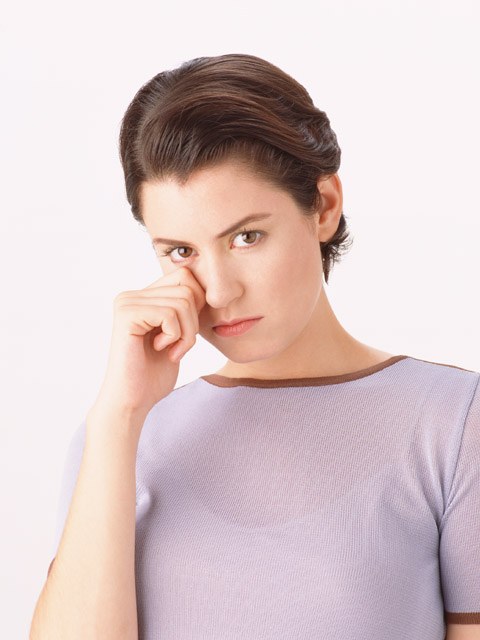 Related articles:
Instruction
1
If you have to perform monotonous and not very interesting work, people, in a state of indifference, can gradually feel the irritation from the monotony of life and lack of bright events. Moral fatigue manifests itself in dissatisfaction with the current state of Affairs and irritation to everything around him.
2
Prolonged intense work and lack of rest a person gets tired not only physically but also mentally. Fatigue and frantic pace of life leads to burnout, which is expressed in the absence of any emotions and desires. Occurs only need to be away from civilization, and a person feels exhausted, fagged out.
3
Constant personal problems and concerns can lead to frustration and the conclusion that there is no happiness in their lives. Mentally tired man feels pushed into a corner: nothing can be changed, and the events of life consists of overcoming difficulties. Life is in the struggle and worries about the future.
4
Frequent stressful situation at work, compel the person to constantly be in a state of alert and tension leads to the fact that the person starts to look for the catch in everything, and to perceive others as a threat. It is a moral fatigue and a negative attitude towards people and life.
5
During a long misunderstanding in communicating with loved ones or unsuccessful attempts to achieve a sincere relationship, there comes a moral fatigue, which is expressed in humility. The man finally realizes that all the attempts are unsuccessful and erase from my life someone has not found common language. He is tired mentally from contact with a particular person.
6
When a person is forced to act in favor of foreign interests and circumstances, and to go against his principles, he begins to feel his insignificance. The person loses self confidence and is feeling mental pain that can not be himself. People forced to play the role, he is mentally depressed.
7
Global reassessment of values, the frustration in their beliefs, abilities and lack of success lead to depression. The person becomes sad and apathetic and not see a way out of the situation. Moral fatigue is indifference to everything, and first of all to his life.
8
The feeling of loneliness, lack of love and sincere relationship may lead to mental fatigue. A person feels that he's irrelevant and not needed in this world. He has no one from whom to obtain help and support in difficult times, therefore, comes a deep longing.
Is the advice useful?
Присоединяйтесь к нам
New advices