How to understand what hurts the pancreas

The pancreas plays a huge role in the activities of the body. It is the place where the vital synthesis of the hormone insulin. The pancreas is directly involved in the digestion of proteins, fats and carbohydrates contained in the food. So you can easily understand that any disruption in the work of this body is bad for human health. 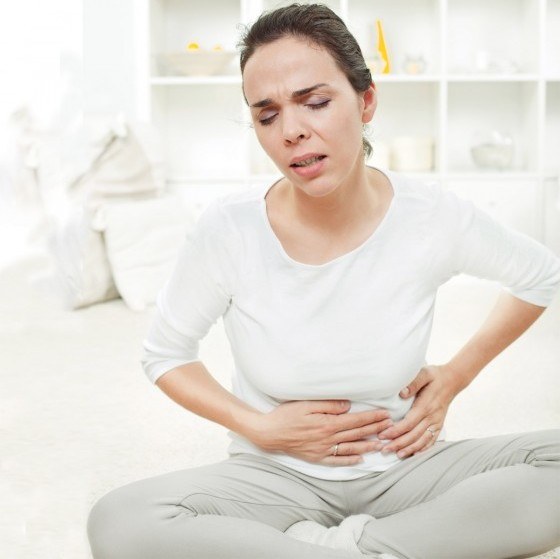 What is pancreatitis and what are its symptoms

About diseases of the pancreas evidenced by pain in the abdomen. But how can we understand that pain's pancreas, because in the abdominal cavity there are many organs? The most frequent disease of the pancreas is its inflammation – pancreatitis. Early in the development of pancreatitis is manifested by pain in the left upper part of the abdominal cavity (rarely in the upper Central part). Usually these pains occur shortly after eating, especially rich. Also there is pain after ingestion of fatty and fried foods. If people do not pay attention to such symptoms and do not seek medical advice, the disease may progress. The pain will become stronger, longer, and will be added to a feeling of heaviness in the stomach. These symptoms ignorant in medicine man is difficult to distinguish pancreatitis from gastritis. Therefore, it is better to go to a medical facility and for a complete examination.

In acute pancreatitis the human condition deteriorates, you experience very severe pain, usually encircling. Also causes nausea, vomiting, indigestion, in some cases there is diarrhea. In some cases, the patient must be immediately hospitalized. Treatment is medical therapy and a strict diet.

How to determine what the problem is in the pancreas

The previously described symptoms can be also characterized in a number of diseases of the gall bladder or stomach. Therefore, the correct diagnosis can only ask the doctor-gastroenterologist after thorough examination and further examinations such as ultrasound and gastroscopy. With the help of ultrasound can easily detect any changes in the size and density of the pancreas, typical for various diseases, including such dangerous as a malignant tumor. This procedure is completely painless.

If the patient will also be appointed by gastroscopy, it is not necessary to abandon it, though this procedure is quite unpleasant. It allows early to detect many diseases of the stomach and duodenum. After diagnosis it is necessary to complete a full course of treatment, adhering strictly to recommendations of the attending physician. In diseases of the pancreas need to stick to a diet, to eat small portions but often.
Is the advice useful?
See also
Подписывайтесь на наш канал