What are the French perfume names

The French perfume school is considered one of the world leaders in the creation and production of the most delicious flavors, many of which have already become a true legend. At present, the perfume industry of France produces more than 500 types of spirits, not counting niche fragrances and those compositions which experts make for themselves individually. 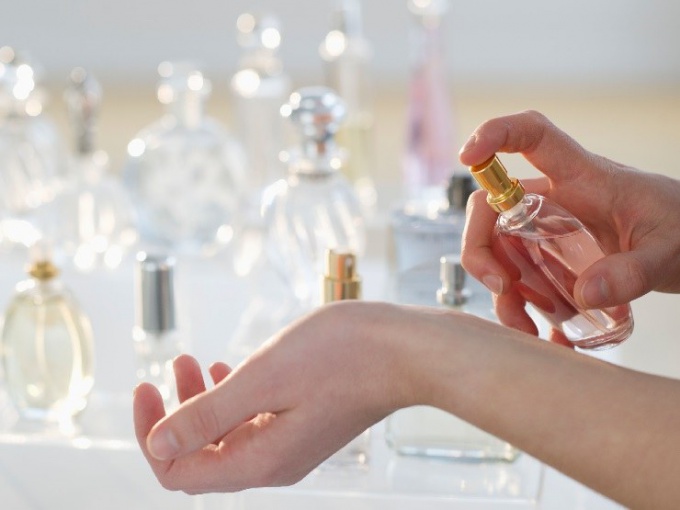 The most famous French perfume

Some French perfumes are rightly considered classics, and their name is legend. Such, for example, include perfume Jicky from Guerlain, which was created in 1860 and was originally intended for men, but loved and emancipated women. One of the most famous fragrances Shalimar is considered to be the same brand, is the embodiment of Oriental luxury and sensuality. Still popular Joy perfume by French couturier Jean Patou, which he created back in 1929 – once the most expensive fragrance in perfume history. Of course, can not forget Chanel No. 5 – the first perfume, which consisted of synthetic fragrances, aldehydes, as well as Miss Dior and the successful experience of the famous fashion designer in the creation of perfume compositions.

But there are many other flavors that are considered classics, and whose production is periodically renewed by the persistent requests of new generations of admirers of French perfume. However, it should be noted that those cues which are now available, which differ from the originals created a few decades ago, because they have not used natural and artificial raw materials – is the demand of time.

To the most known aromas can be attributed to Climat by Lancome oldest company, established in 1967 and renewed in 2005 and Sikkim the same brand appeared on the shelves in 1971. This period is characterized by aromas with a pronounced warm, sensual orientation, slightly tart and sweet. In the composition of these spirits are always present musk, vanilla, amber, sandalwood, white cedar and floral aromas that literally circled the heads of the men. The best instances can be attributed to the perfume J'ai Ose ("I dared") from perfume company Guy Laroche, the flavor of luxury and elegance, as well as day and evening option from perfume Ellipse Jacques Fath.

How to choose French perfume

New items of French perfume appear every year, so you will always be able to make a choice among classic perfume combinations, and those that the famous perfume house to create today. It's safe to say that the products of such famous companies like Coty, Lancome, Chanel, Nina Ricci, Dior or Roche is a guarantee of the highest quality. Choosing a perfume from these brands, you should only listen to their feelings. Do not buy them under the influence of advertising appeals or just because you liked the smell on someone. Make the right choice, first, "defied" his trial perfume.
Is the advice useful?
Присоединяйтесь к нам
New advices