The most famous brands of perfumes and cosmetics

Now in the world there are many brands that manufacture cosmetic products. Some brands are designed for a wide range of customers, while others belong to the elite lines of luxury. The annual profit in this industry, according to Forbes, is about $382 million So what brands of perfumes and cosmetics are now the biggest consumer demand in the world? 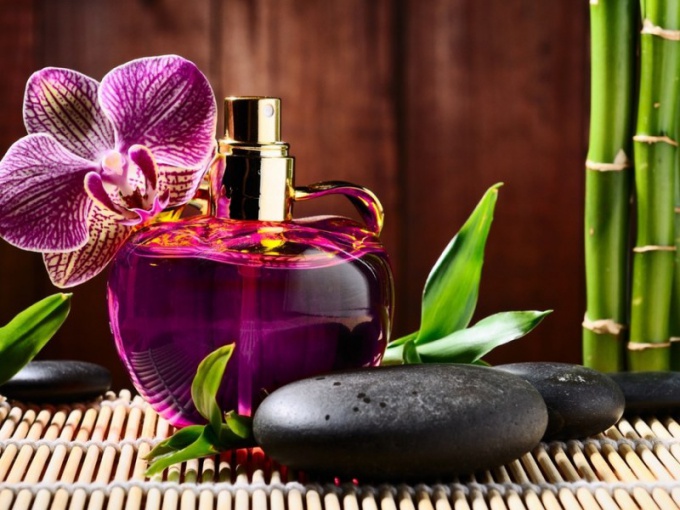 Fashion house Chanel was founded in 1909 by Gabrielle Chanel. In 1924, Chanel together with businessman Pierre Watermelon opened a line for production of perfumes. Now, the Chanel brand has more than 140 boutiques worldwide. The company specializiruetsya in the production of ready-to-wear, bags, designer clothes, cosmetics, perfumes and accessories.

Perfume house GUERLAIN came to the market far in 1828. The founder of the world famous brand was Pierre Francois Pascal Guerlain. Clients of this house were the famous personalities of the time such as Napoleon III, Balzac, Queen Victoria and Isabella II of Spain. Now the right to use this brand belongs to the Corporation Louis Vuitton Moet Hennesy.

Christian Dior is a legendary brand founded by Christian Dior in 1942. This person helped to return the war-torn Paris called the capital of world fashion. In 1948 Dior makes the production of goods under its own brand worldwide.

Fashion house Givenchy will forever be associated with the name Audrey Hepburn. Thanks to her created a corporate style of the brand – natural beauty and aristocratic refinement.

The most profitable cosmetic brands in the world

Forbes magazine made a rating of the most well-known companies, which went to the income earned by these brands during the year.

The undisputed leader is the company Olay, which earned more than all cosmetic companies in the world. Thanks to aggressive advertising and a wide range of products sold, the brand has won many admirers. Profit of 11.8 million dollars.

On the second place in popularity is the company Avon – the profit of 7.9 million dollars. This brand has existed for over 125 years. Thanks to the colorful and voluminous catalogues, in which virtually every woman will find what she needs, the products of this company are in great demand in the world.

The French concern L’ Oreal spends on advertising 30% of his profit, and he owns more than 25 brands of cosmetics. The popularity of the brand in the world is steadily growing, and the annual income is $ 7.7 million.

American company Neutrogenaспециализируется on the production of natural cosmetics that is developed with years of research by dermatologists. The company was founded in 1930. Annual profit of about 6.2 million dollars.

German company Nivea was one of the first to master the Russian market after the Soviet collapse. The products of this company are known in our country for a long time. Thanks to affordable prices and great variety of goods produced, the annual profit of the company amounted to us $ 5.6 million.
Is the advice useful?
See also
Подписывайтесь на наш канал