Who are the Scientologists

Scientology, or Scientology (both spellings are acceptable) is an international movement that was founded by American philosopher and science fiction writer Ron Hubbard. 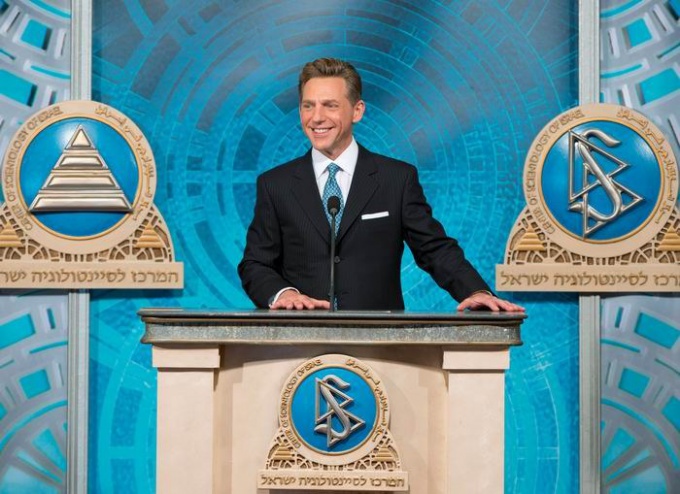 Related articles:
Instruction
1
The basis of Scientology lies a complex system of practices and beliefs, which is a compilation of religious and pseudo-scientific ideas-oriented people who strive for success and career.
2
In Scientology there are two main currents — the Church of Scientology and the so-called Free zone. The Church of Scientology or CA exists since 1953, it has prior rights on the legacy of Ron Hubbard. The free zone is separated from CA in 1980, it is not officially recognized by the Church of Scientology.
3
According to the Church of Scientology, there are more than 3 thousand missions, communities and groups in most countries of the world. State officials CA is 13 thousand people. Many famous figures of culture and art, are followers of Scientology. Church of Scientology distributes many stories about the success of their followers and the results of the various Scientology practices.
4
The basic principles of Scientology was established by Ron Hubbard at the turn of 1950-1960 years. They argued that any man is basically good, all the people are fighting for their survival, and their survival depends not only on their efforts, but from other people who are willing to support them, and from the unity with the Universe. Hubbard claimed that the spirit prevails over the body, and only he can heal or save his body.
5
The doctrine of Scientology has absorbed certain aspects of Judaism, Buddhism, Vedic teachings, Gnosticism, Greek philosophy, Taoism, Christianity, Nietzsche, and even Freud's psychoanalysis.
6
The Scientologists themselves have declared Scientology an ordinary traditional religion and consider themselves the fastest growing religious movement in the world. Many researchers of neo-religions have to say about Scientology as a distinct species of the Western esoteric-Gnostic teachings, which in large quantities was founded in the mid-twentieth century.
7
One of the basic concepts of Scientology is the auditing is a technique to change mental and spiritual States of man. Scientologists believe that man cannot be the ultimate victim of your emotions, moods and attitudes, and is able to easily control them using appropriate methodology. One of these methods and is auditing, it helps to understand the causes of negative emotions, helps to get rid of them.
Note
In Russia, a significant part of Scientology texts were deemed extremist, storage and distribution in the country is illegal.

Ron Hubbard was repeatedly accused of fraud. In France he was sentenced in absentia to 4 years in prison and large monetary fines.
Is the advice useful?
See also
Присоединяйтесь к нам
New advices