10 most important events of the XX century

The XX century became for mankind the era of great discoveries and world wars. Over the last hundred years it has become possible to watch TV, explore the space and to exert political influence on power through nuclear weapons. In the world invented cell phones, computers and the Internet, without which modern man can not imagine my life. 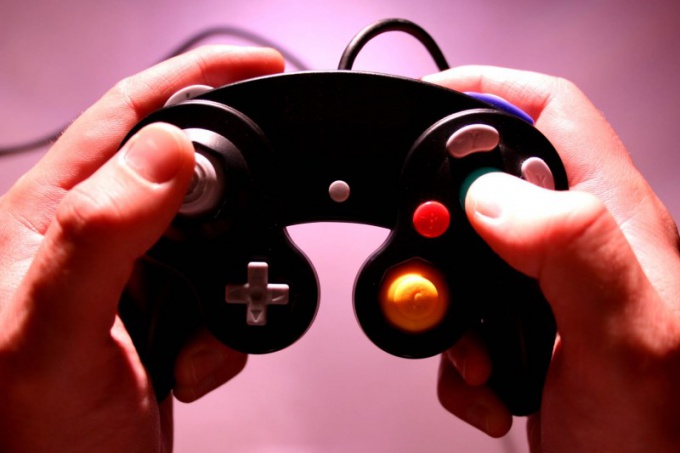 In 1903 Wilbur and Orville Wright built an airplane "Flyer". The aircraft was equipped with a gasoline engine, and its first flight took place at a height of 3M and lasted for 12 seconds. In 1919 opened the first air line from Paris to London. The maximum number of passengers was 5 people, and the flight duration was 4 hours.

In 1906 he broadcast the first radio program. Canadian Reginald Fessenden played the violin on the radio, and his statement was taken by ship across thousands of miles. By the early 1960s appeared first pocket radio that runs on batteries.

In 1914 began the first world war, which was attended by 38 countries. In military actions involved the Quadruple Alliance (Germany, Austria-Hungary, Turkey and Bulgaria) and the block of the Entente (Russia, England, France, Italy, etc.) the Conflict occurred between Austria and Serbia because of the assassination of the Austrian heir to the throne. The war lasted for more than 4 years, and in the battles killed more than 10 million soldiers. Block Entente won, but the economy of countries during hostilities declined.

In 1917, Russia began the Great October Revolution. Was overthrown the tsarist regime and executed the Imperial family of the Romanovs. Replaced the tsarist regime and capitalism came to a socialist system, which proposed to create equality for all workers. In the country established the dictatorship of the proletariat, and the class society was abolished. There is a new totalitarian state, the Russian socialist Federal Republic.

In 1926, John Baird received television image, and in 1933 Vladimir Zworykin achieved the best playback quality. On the screen 25 times a second, updated electronic image, so that any moving images.

In 1939 the Second World War, which was attended by 61 States. The initiator of the war was Germany, which invaded first Poland and later the USSR. The war lasted 6 years and claimed 65 million lives. The greatest losses during the war fell to the share of the USSR, but thanks to the unbroken spirit of the Red Army victory over the Nazi invaders.

In 1945, the first use of nuclear weapons on Japanese cities to Gerasimou and Nagasaki, the American military dropped a nuclear bomb. Thus, the United States sought to accelerate the end of World war II with Japan. Killed hundreds of thousands of residents, and the results of the bombing had a devastating impact.

In 1945, two American engineer John Eckert and John Mokli created the first electronic computing machine (computer), which weighed about 30 tons. In 1952, a computer was connected to the first display, a first personal computer was created by Apple in 1983 In 1969 was created the Internet for the exchange of information between scientific centers of the United States, and by the early 1990s the Internet evolved into a global network.

In 1961, Soviet rocket overcome gravity and made the first space flight with a man aboard. The three-stage rocket was built under the leadership of Sergei Korolev, and was a space ship Russian astronaut Yuri Gagarin.

The collapse of the Soviet Union

In 1985 the Soviet Union began "Restructuring": a multi-party system, to replace the censored came glasnost and democracy. But the many reforms led to the economic crisis and the aggravation of national contradictions. In 1991, the Soviet Union coup, and the Soviet Union broke up into 17 separate independent States. The country has reduced by a quarter, and the United States became the world's only superpower.
Is the advice useful?
Присоединяйтесь к нам
New advices