How many people died in World war II

Every year in armed conflicts around the world hundreds and even thousands of people. But these losses any comparison do not go with the casualties suffered by belligerent States during the Second World war. Until now, historians have not come to a consensus as to how many people died in this global confrontation, but it is in any case talking about tens of millions of lives. 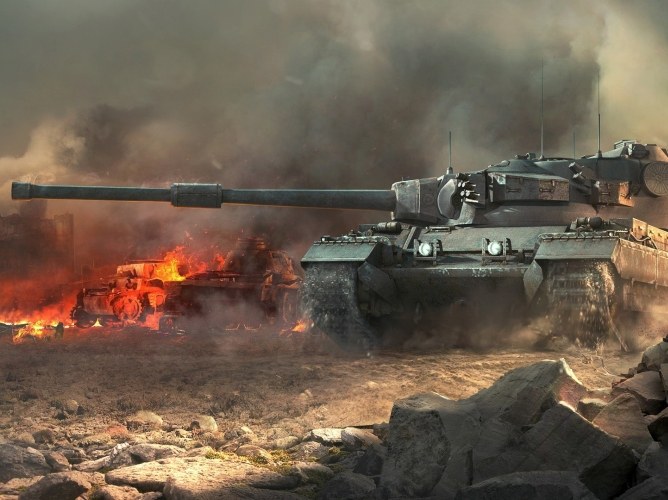 How many people have lost the warring countries

Incurred during the Second World war the losses of the experts in the field of history, different views on the matter. It uses different methods of obtaining primary data and methods of calculation. Today in Russia, the official data are recognized, who leads a research group working in the framework of the project, conducted by experts of the Military Memorial center.

As of 2001, when the research data was again refined, it is considered that during the war with Hitler's fascism, the Soviet Union lost 6.9 million troops. Almost four and a half million Soviet soldiers and officers were taken prisoner or went missing. The most impressive total loss of countries: taking into account of the dead civilians they made 26 million 600 thousand people.

The loss of Nazi Germany was significantly lower and amounted to slightly more than 4 million military personnel. The total losses of the German side in the fighting is estimated at 6.6 million people; this includes the civilian population. Union Germany European countries have lost at least a million soldiers. The overwhelming number of dead on both sides of the military confrontation were men.

The loss of World war II: the questions remain

Earlier in Russia were taken absolutely other official data about their own losses. Almost to the end of the Soviet Union, serious research on this issue has not been conducted, as most data have been closed. In the Soviet Union after the war initially established the assessment of losses, called by Stalin, who determined this number is equal to 7 million people. After coming to power N.With. Khrushchev revealed that the country lost about 20 million people.

When the management of the country came the team of reformers led by Mikhail Gorbachev, a decision was made to establish a research group, which has been provided by documents from archives and other reference materials. Those data on losses in the Second World war that are used today, were made public only in 1990.

World historians do not dispute the results of the research of their Russian colleagues. Total human losses suffered by all countries, one way or another participated in the Second World war, counting accurately is almost impossible. Called the number from 45 to 60 million people. Some historians believe that as you find new information and Refine methods of calculating the upper limit of the total losses of all belligerents can be enhanced to 70 million people.
Is the advice useful?
See also
Присоединяйтесь к нам
New advices