Who owns the show House 2

11 may 2004 on the screens of the country came new show "Dom-2" and the start of his winning streak. None of the authors were unaware that the project will last for many years and that the end seems far away behind the mountains. 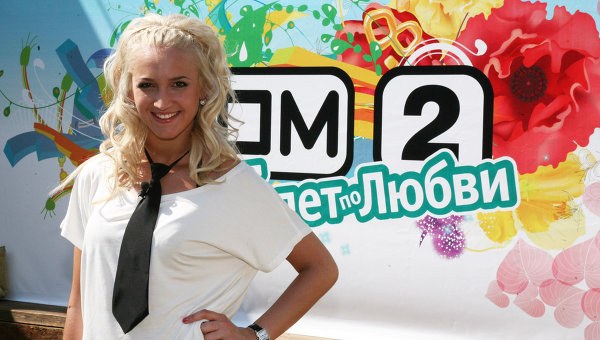 Ten years under the gun

Ten years ago, fifteen people went to the perimeter to build your love and your dream house, which will benefit only one pair. Leading project first was Dmitriy Nagiev, who held the previous final of the show "House", then it was decided to replace Ksenia Sobchak and Xenia Borodina.

Fifteen young participants communicated with each other, build relationships, swearing, and every week someone has gone and in its place came a new party, the last sieve of the casting. A year later, the project was formed a few couples, and the final was decided to be postponed, as the fight was interesting and profitable for the company TNT.

The TNT channel earned a lot of money selling the idea of the show is the American company Sony Pictures Television International. This is the first project on Russian television, who are interested in abroad, and also brought in the Guinness book of world records for his unique duration.

The father of the first reality shows about relationship Building" was Valery Komissarov, known in Russia as host of "My family". At the end of the show the company TNT has decided to repeat the success of this project, because there was "Dom-2", where the couples had to fight for the house, and only those that are formed during the project.

In 2009, the company Comedy Club Production, which is a multidisciplinary production centre, has bought all rights to the project "Dom-2" remains the full owner today. Founded in 2006 in her piggy Bank has projects such as the Comedy Club, Stand Up, "Univer. New Dorm", "Sashatanya", "Interns", "best film" (and all its parts), as well as numerous projects that have experienced time and for one reason or another stopped working.