Why monthly with mucus

Women always notice a different selection, which, for the most part, are normal until the age of 45. However, with the appearance of mucus in the menstrual period, many begin to suspect yourself of certain pathological deviations associated with the female reproductive system. 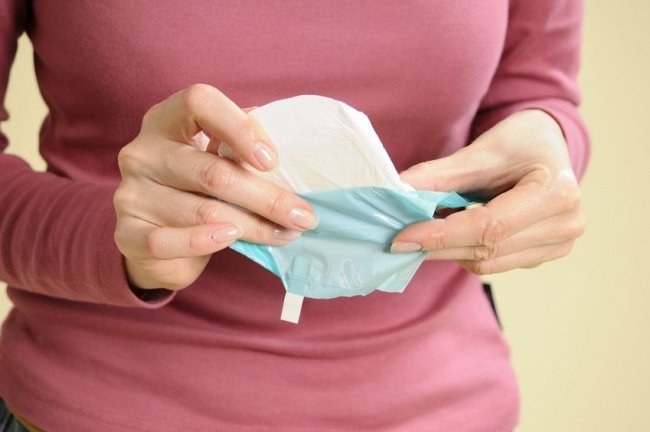 All about mucus from the vagina

Mucus is always associated with the neck of the uterus – namely, endocervical located in the cervical canal and is covered with epithelium from the cervical glands. These glands are mucus producing, which in different periods of the menstrual cycle is either liquid or stretchy and thick consistency. The nature of these secretions is directly related to the hormonal background of the female body, and their main purpose is to facilitate ingress of sperm into the uterus from the vagina.

Mucous discharge from the cervical canal also protects the uterine cavity from the ingress of various infections.

The presence of mucus in menstruation usually occurs at the end of the menstrual cycle, when she gets out of the channel, freeing the path of menstrual blood. For this reason, a small amount of clear mucous discharge in menstruation is considered normal, however, there are certain nuances. The mucus is brown, that appears instead of menstruation, may indicate the presence of endometriosis, the inflammatory process in the uterus or hormonal failure. Quite often the presence of mucosal secretions before the arrival of the expected menses is a sign of pregnancy. In addition, mucus from the vagina can also talk about the ectopic location of the ovum or threatened abortion.

Diseases of the cervix

The appearance of abundant mucous secretions before menstruation or in the process often associated with cervical disease. So, if you have white streaks in the mucus or its white color possible inflammation of the cervical canal or erosion. The cause of such discharge is increased production of cervical mucus glands, so when they appear it is advisable to contact your gynecologist and take appropriate swabs.

Special attention to their health should be given, if mucus in menses accompanied by fever and pain in the abdomen.

It is also important to be able to focus on other signs of unhealthy mucous secretions in menstrual blood. Typically, the discharge of the natural mucus does not cause the woman any discomfort, whereas in the presence of itching, burning, tingling and painful sensations should be suspected in the development of certain pathological process in the female reproductive system. A very important indicator of deviation from the norm is bad smell mucous or menstrual fluid, as well as their custom color (greenish, pinkish, brown and so on).
Is the advice useful?
See also
Подписывайтесь на наш канал