What herb helps with the nerves

To get rid of nervous tension, sleep disturbances, restore emotional balance and bring back the good mood, you can use herbs, which for centuries successfully used for the treatment of the nervous system. 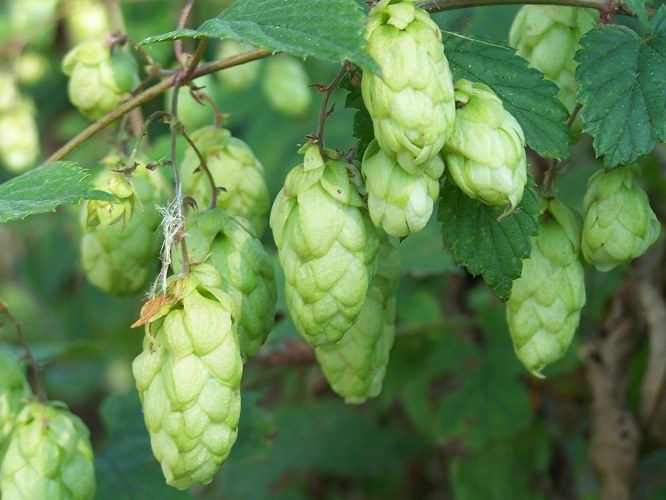 Medicinal herbs for treating the nervous system with a calming effect

Valeriana officinalis belongs to the natural means that have a sedative effect on the Central nervous system. After a few days of intake of the decoction or tablets disappears irritability, nervous tension, normalizes sleep and improves mood.

The incarnated passionflower has sedative, hypnotic effect and is used in functional disorders of the nervous system, accompanied by headache, insomnia, tension, irritability, vegetative disorders in menopause. The main contraindications for administration of Passiflora incarnated are: hypotension, angina, atherosclerosis, acute myocardial infarction.

Motherwort five-blade helps in psychasthenia and neurasthenia, has a cardiotonic effect and is recommended for angina and hypertension, dystonia, in the complex treatment of insomnia.

Humulus lupulus has a sedative effect. Decoctions are used in sleep disorders, increased nervous excitability, climacteric disorders. When using hop cones in the composition fees a sedative to relieve nervous tension and restore the nervous system can be much faster and more efficient.

Hawthorn blood-red, it is recommended in neurasthenia, functional disorders of cardiac activity, atherosclerosis, neurosis, tachycardia, arrhythmia. The greatest therapeutic results give blossoms of the hawthorn.

St. John's wort is a natural antidepressant. In mild depression, neurasthenia, increased nervous excitability, course reception of decoction or of preparations based on Hypericum will help to get rid of the problems.

Contraindications to herbs for treating the nervous system

Herbs should not be taken if you are hypersensitive, allergic reactions. During pregnancy and lactation before using soothing herbs and fees should obtain the recommendation of the obstetrician-gynecologist.
Is the advice useful?
See also
Присоединяйтесь к нам
New advices