Why the need for thermal grease

Thermal grease is a multi-component plastic substance, high thermal conductivity. When the computer processor heats up to prevent overheating of its lid should fit snugly to the surface of the heat sink radiator. In fact between them are formed of microscopic air voids, creating conditions of poor thermal conductivity. Thermal grease provides contact of these elements, closes the voids and displaces air. 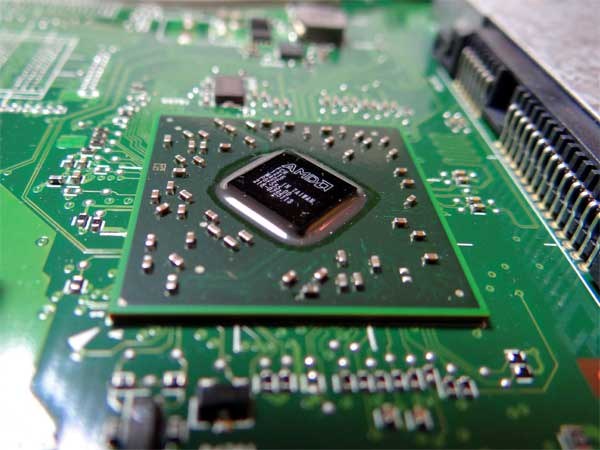 Related articles:
You will need
Instruction
1
In the process of operation of the thermal grease dries up and greased, forming a vacuum. Because of this, it does not perform its function. Replacing the paste is required in the following cases:
in order to prevent every six months;
- if you increase the operating temperature of the processor.
2
The choice of thermal paste.
Thermal paste can have the following composition:
oil (mineral or synthetic) and powders of metals such as silver, tungsten or copper;
oil and oxides of metals such as zinc or aluminium;
- oil and microcrystals.

To make the thermal paste alone is not possible, however, it is sold in all computer stores and service centers.
3
The main characteristic of thermal paste, which you should pay attention first – conductivity. The minimum rate is equal to 0.7 W/(m•K), but this pasta is hardly suitable to the powerful processor. Some manufacturers say the data on thermal conductivity to 10 W/m•K. the Second important indicator of the quality of thermal paste – working temperature. It indicates in which range the paste will retain its stated properties. Another indicator is the density. The higher it is, the more particles included in the thermal paste.
4
Replacing the thermal paste.
Power off the computer if you have a laptop, remove the battery. Also, disconnect all peripherals: keyboard, mouse, stereo, etc. Take apart your laptop (computer) according to the instructions attached to it. Way cooler and a grate cooler of the radiator. Disassemble them using a screwdriver. Remove accumulated dust and the remains of the old thermal paste using regular cotton pads. To remove dirt in hard to reach places will help you with ear sticks. 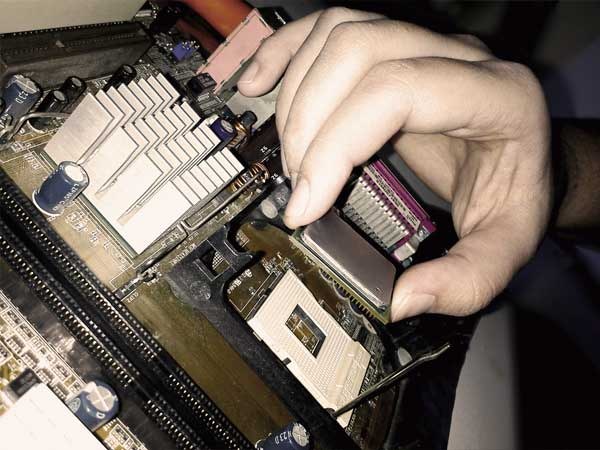 5
Apply a small amount of new thermal paste on the processor chip. Distribute the paste on the surface of the finger, however, to create the desired layer, about 0.3 mm to need a plastic card. Some manufacturers offer complete with a special compound plates. With a plate you can remove.
6
While the cooling system is disassembled, lubricate the cooler fan engine oil. Remove the old grease with cotton buds. Then use a wooden toothpick drip a few drops of oil. This will reduce friction, enhance cooling performance and reduce the sound of a fan running.
It is now necessary to return all into place and close the computer case or laptop. 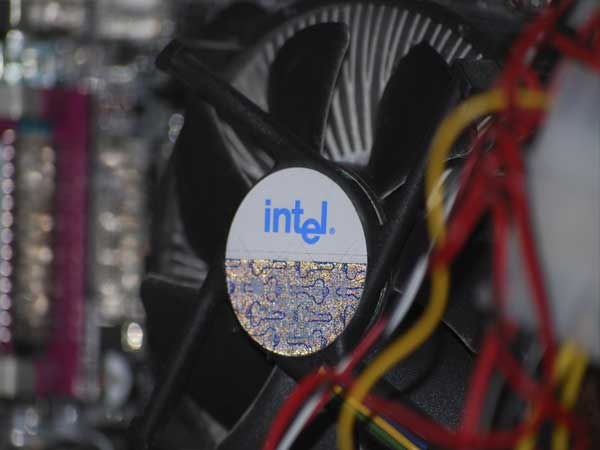 Note
Choosing thermal paste, pay attention to its technical characteristics. More important factors: the thermal conductivity and operating temperature. The higher these numbers the better.
Useful advice
Change the thermal compound twice a year to prevent and, as necessary, when the CPU starts to warm up more than usual. The CPU temperature can be measured with specialised software or use the built-in interface of the OS.
For example, in Windows: control Panel - Monitoring system.
Is the advice useful?
See also
Присоединяйтесь к нам
New advices