How are bacterial infections

Getting into the human body, bacteria to take root in him, finding all the necessary conditions for the existence and reproduction. They are easily transmitted to other people in various ways. 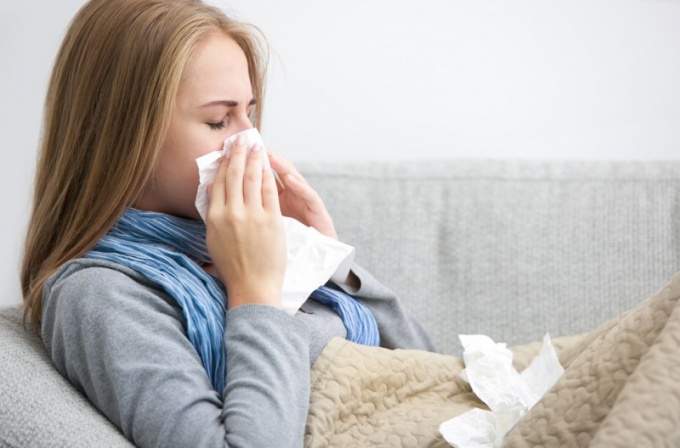 Related articles:
Instruction
1
Airborne droplets transmitted many infections, and among them a large number of bacterial scarlet fever, diphtheria, throat and respiratory tract, whooping cough and meningococcal disease. In order to catch one of these infections, you just have to be at a small distance from the patient or carrier. Moreover, contamination can occur during a conversation with a patient or in those moments when he cries, coughs and sneezes. Bacteria also can be in the air, and the electric charge is able to travel long distances and enter the next room.
2
Along with airborne dust, and quite common way of transmission of bacterial infections. If some bacteria can not survive for long outside a living body, being suspended in the air, others quickly find their "refuge" in the layers of dust on furniture, walls, etc. Such transmission is characteristic of scarlet fever, diphtheria, tuberculosis, salmonellosis.
3
Contact-household is one method of transmission, which involves everyday items: books, crockery, phones, etc. They act as temporary carriers of pathogens, so people who have benefited from a Cup, from which drinking previously, the patient may become infected. In this way are transmitted dysentery, scarlet fever, tuberculosis, helminth infections and diphtheria. Most often infected are children, who are shoved in mouth hands after touching them to various subjects. And all known pathogens of tetanus hiding in the layers of contaminated soil.
4
In alimentary (fecal-oral) the way to participate directly in contaminated water, milk and meat of sick animals. Water in shallow lakes and reservoirs often infected via sewage, which carry the allocation of sick people and animals, and with them, the pathogens of such diseases as cholera, typhoid and bacterial dysentery. The meat of sick animals, which has not been subjected to sufficient heat treatment, is no less dangerous than drinking contaminated water. Its use leads to infection with E. coli, dysentery, yersiniosis, scarlet fever.
5
There is also transplacental transmission method of bacterial infections. The name speaks for itself: this method is typical for cases, when the infection is transmitted from an infected woman to her fetus through the placenta. Transplacental transmission method characteristic of leptospirosis, syphilis, tuberculosis, streptococcal and staphylococcal infections. Infection of the fetus through the placenta of the mother often has dire consequences: intrauterine death or birth of a child with severe disabilities.
Is the advice useful?
Подписывайтесь на наш канал