Who shouldn't be married in the Church

Today, many couples seek marriage to perform the wedding ceremony. Some, being deeply religious, do it consciously and according to the canons of the Orthodox Church. Others, as atheists, are new trends of fashion, go to Church to celebrate your marriage a beautiful solemn rite. 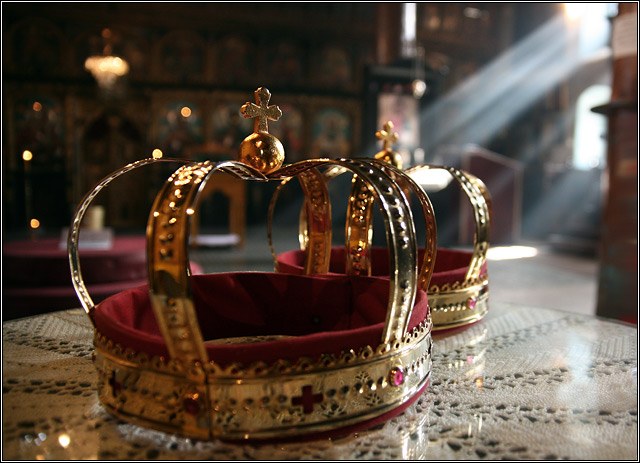 Related articles:
There are a number of reasons, which do not allow the couple to Church to get married, is married.

The first and inviolable rule: the married couple should be baptized. If young people belong to different Christian denominations, then one of them will have to make a choice in favor of the Orthodox Church. Representatives of different faiths to get married can't.

The Orthodox Church does not recognize a legal wedding in a Catholic or Protestant Church.

Freedom from the bonds of marriage

The prohibition of marriage extends to one who was associated by marriage with another person. Regardless of where the marriage is concluded: the Department of the registry office or Church (the latter, incidentally, government and law is not recognized). Marriage should be terminated, and if it was a Church marriage is required to obtain official permission from the Bishop for a blessing on a new marriage. More than three times married is not permitted.

The lack of relationship

It is forbidden to join the Church marriage between blood relatives up to the fourth knee. Prohibited a wedding between the friends who took part in the rite of baptism of the same child. Imposed a ban on wedding godparents and godchild.

The wedding ceremony prohibited during the four Great Fasts, on Easter week.

If young decided to get married, they should contact the priest of the Church, where they intend to get married to with him to choose the day of the wedding. The Church calendar contains many days in which to get married.

The conditions of modern life have prompted the Orthodox Church to demand from young presentation before the wedding marriage certificate issued by the division Registrar. A pregnant bridesmaid may not be an obstacle to the wedding.

An important attribute of the wedding are the rings. It can be simple rings of gold, although in earlier periods of the Orthodox Church of the Golden ring meant for husband and wife is silver.

Of course, the day of the wedding outfits of the bride and groom must match the solemnity of the event. Modern wedding fashion for brides offers chic dresses, at times more relevant to society balls, than in the sacrament of marriage. The bride, a dress that is too bare shoulders and chest, should have capes, which will make the dress more fitting for a wedding. The bride's head must be covered with a veil or with a veil.

Should definitely think about shoes because the wedding may last more than two hours, and during this time, young will have to stand on his feet.
Is the advice useful?
See also
Присоединяйтесь к нам
New advices