In some cases, permitted overtaking

Overtaking is one of the most dangerous maneuvers on the road. The driver needs experience for its competent execution. But first and foremost he should know when overtaking is permitted by the rules and when not to. What should be markings on the road? What signs prohibit overtaking? What are the necessary conditions for the safe perpetration of this maneuver? 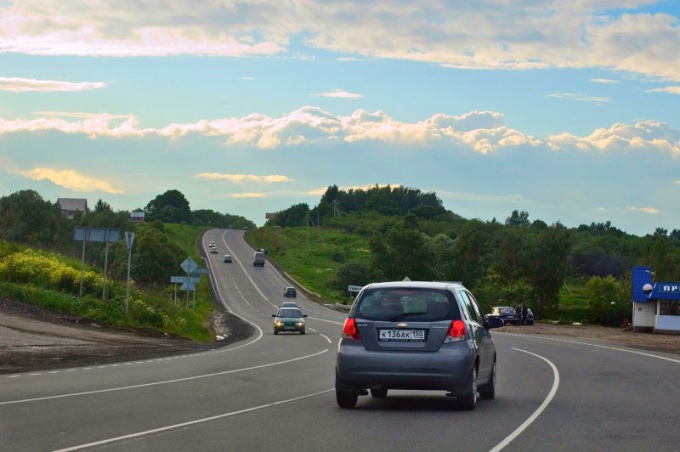 Related articles:
Instruction
1
We must distinguish between overtaking and lead. Even experienced drivers confuse these two concepts. When overtaking you are not only ahead of another passing vehicle, but also travel on the oncoming lane. When you go into the left lane and gaining speed to get ahead of the car on your right, you're not doing overtaking in the true sense of the word. You are doing a rebuild ahead. To distinguish between these two maneuvers (overtaking and lead) is necessary because the signs forbidding you to overtake, make it possible to get ahead of other vehicles.
2
In the first place, intending to carry out the overtaking, you must pay attention to the markings. Single or double solid marking between opposing traffic flows forbids you to overtake. But if the line is broken or absent, you can safely make this maneuver.
3
You can overtake other cars, only when moving on the two-lane road, that is, having one lane for each direction of movement. To go to the oncoming lane for overtaking from the second row is strictly prohibited, even if the road is no solid marking. It is quite frequent violation of the rules, which allow modern motorists.
4
You can't overtake other cars, if on the side is a sign "overtaking is forbidden" (3.20). It does not matter for you if you are going to overtake the motorcycle without a sidecar, a wagon with horse or bike. To beat listed you can transport even in the presence of prohibiting signs. But first you need to pay attention to the road markings. The presence of such double or single solid line prohibits any overtaking. But if it is intermittent, then you can safely overtake a bike or a wagon even in the presence of prohibiting signs. 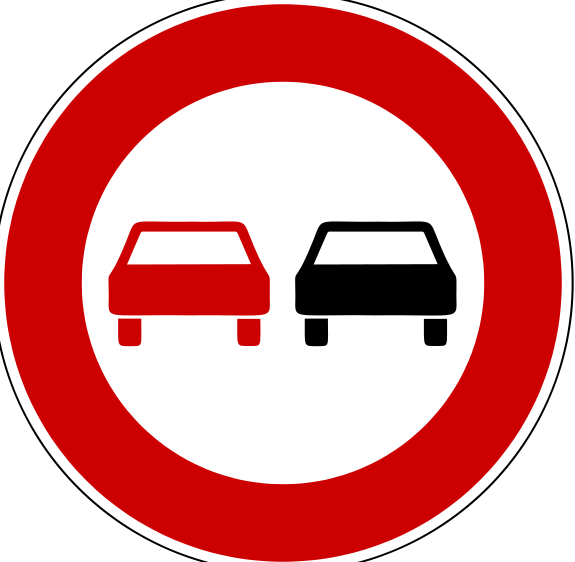 5
If you operate trucks weighing more than 3.5 tons, you may be set for another ban on overtaking by using the sign of 3.22. It prohibits you from overtaking. The drivers of cars can not watch for the sign, to them it is not true. Both no-passing sign are to the nearest intersection or to sign repealing the ban. 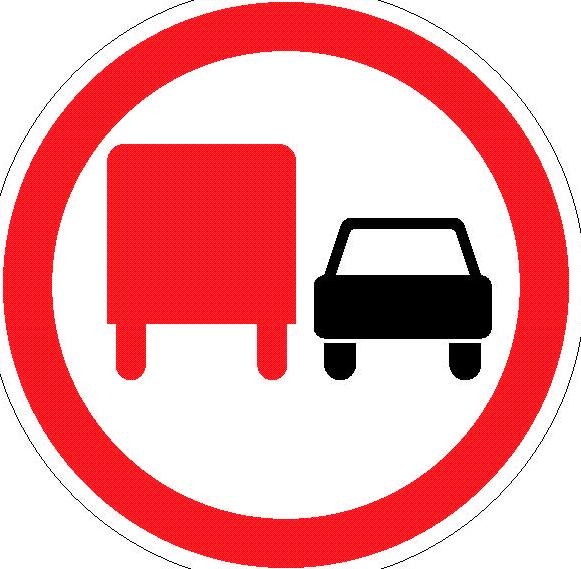 6
And so: you saw the markings and signs to allow overtaking. Following your action – to assess whether there are oncoming cars on the road and how far they are from you. You may pass if oncoming lane free at such a distance that you will have time to get ahead of the car ahead and return to your lane without causing anyone interference. You have to appreciate not only the distance itself, but to consider the capabilities of your vehicle and maximum authorized speed on this stretch of road. A powerful machine will need much less time to Commission than, for example, heavy diesel minibus. Therefore, the distance to oncoming cars, which is sufficient for overtaking, will these cars are totally different.
7
Before to begin overtaking, you still have to assess the visibility of the road ahead of you. If you're approaching the top of the mountain, it is not necessary to go to the oncoming lane. In this situation, you simply will not see the time machine that rides on you. You also cannot perform overtaking in the vicinity of sharp turns for the same reason.
8
There are still a few limitations that do not allow you to perform overtaking. If in the mirror you see that you have overtaken, you can't start to overtake. With the beginning of the overtaking is the inclusion of the left turn signal. So if the car behind you is flashing turn signal means the driver has already started to overtake you. Accordingly, you should not create interference. The rules require you to not only create noise but move with the same or less speed in this case. Also the restriction on overtaking for you is valid, if the driver ahead of you turned on the left Blinker. Rules you are not allowed to overtake a car that is already performing this maneuver. Even if the driver ahead of you is not going to pass, but only goes round an obstacle, to overtake him you can't either.
9
As for overtaking at crossroads: you can overtake if there is no traffic lights. But in this case, you should move only along the main road. Even in the absence of traffic lights you are not allowed to overtake anyone while driving on a minor road or equivalent. If the intersection is equipped with traffic lights, overtake on no case.
10
Currently (2014) in the rules it is not forbidden to overtake on pedestrian crossings, if there are no people. Of course, if the transition of moving pedestrians, you will be obliged to miss, no overtaking then the speech can not be. But beware: the traffic police discussed possible changes regarding this item, therefore it is necessary to follow traffic rules. In each new edition of the rules can be changed relative to overtaking. Anyone, even the most experienced driver to periodically refresh their knowledge of the rules and to follow the changes in them.
Useful advice
Be careful on the road when overtaking. Protect yourself and your passengers.
Is the advice useful?
See also
Подписывайтесь на наш канал