What are the duties of a state attorney

Appointed attorney investigative bodies performs the duties that coincide with the duties of any other defender invited by the suspect or accused. Thus lawyers must comply with the requirements for mandatory participation in the protection at the invitation of the investigating authorities. 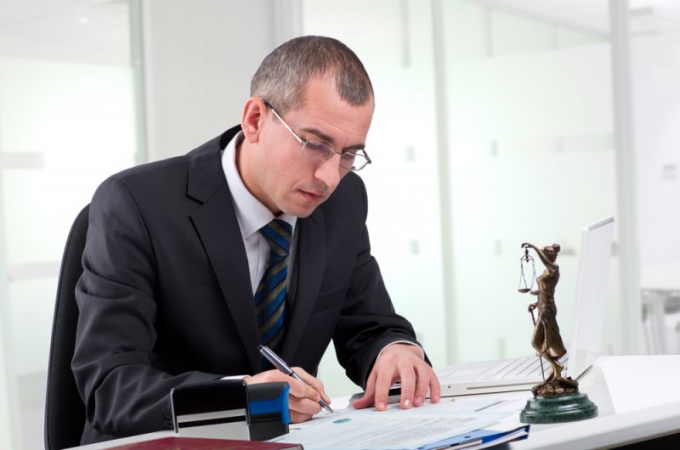 Related articles:
The presence of the defender of the suspect, the accused in the production of various investigative actions in court proceedings is one of the mandatory requirements of criminal procedure legislation of the Russian Federation. When there is no possibility or desire in the remand of a person to invite his own lawyer competent authorities shall ensure the participation of the public defender (except in cases of waiver of counsel). Appointed the investigator, the defender performs all duties of an ordinary lawyer, however, he has no right to refuse the appropriate destination. The sequence and order of participation advocates for state authorities in various cases is determined by the organs of the legal community in the territory of each subject of the Russian Federation.

The primary duty of a state attorney

The primary duty of a state attorney in criminal proceedings is fair, honest, reasonable defending the rights and interests of his client. In fulfilling this duty, the defender may use all methods and means not prohibited by Russian legislation. Named the primary duty of a state attorney is fixed in a special Federal law, however, it is revealed through powers of attorney. The reason for this is the inability to assign specific duties, as the list may vary depending on the case, which involved a public defender.

The powers of the state attorney

After admission to participation in criminal proceedings, the state lawyer Dating defendant, present during the presentation of the charges against him, during interrogations and other procedural actions. It collects information, evidence that is necessary for the effective implementation of protection receives copies of all relevant to the matter of procedural documents. In addition, the public defender meets with the case, makes need extract and copy, participating in the trial courts of any instance where he makes a direct protection of the suspect or accused. Finally, he States motions appeal against actions of the investigator or the investigator involved in the judicial review of these complaints. This list of competencies is not exhaustive, as the state attorney shall be permitted to perform any other actions within the law to achieve the desired result.
Is the advice useful?
See also
Подписывайтесь на наш канал