White cheesy discharge and itching in the crotch area – the main symptoms of thrush, a fairly common fungal disease, which affects half of women. 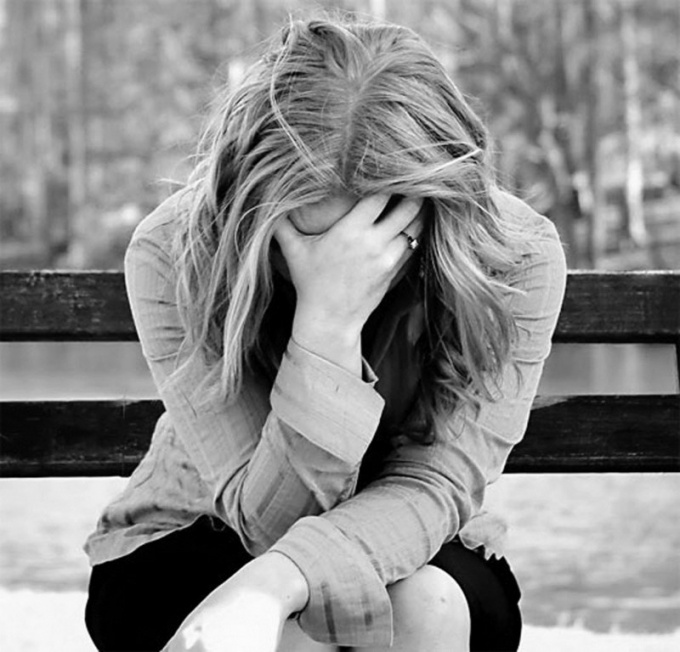 The causes of thrush

In some cases, the cause of these unpleasant phenomena could be some other infections, sexually transmitted diseases: trichomoniasis, chlamydia, ureaplasmosis cause similar symptoms. In such cases to confirm the diagnosis you need to pass the smear on the microflora for laboratory studies to rule out these assumptions. Anyway, this condition requires treatment as it can cause complications leading to infertility.

Thrush is caused by the fungus Candida, which in small amounts is always present in the body. If a reduced natural immunity and interfering with the natural microflora, fungi begin to multiply rapidly and cause lesions of the mucous membranes of the oral cavity, nasopharynx, and genitalia. The main symptoms, which can accurately determine the disease: a white cheesy discharge, itching, peculiar sour smell, redness and swelling of mucous membranes.

Especially often suffer from thrush patients undergoing intensive antibiotic treatment after organ transplantation, severe systemic diseases of the blood, HIV. During pregnancy also decreases the body's natural immunity, so the majority of pregnant women experience symptoms of thrush. To provoke the development of candidiasis can impaired metabolism, poor diet, bowel dysfunction and intimate relationship with the bearer of the fungus. While men are asymptomatic candidiasis, so he might not suspect that is a carrier of the infection.

How to treat thrush

For the treatment of thrush apply complex treatment, which should include antifungal drugs, means for the recovery of normal microflora and immunomodulators. Need to the treatment was prescribed by the doctor and controlled laboratory studies as thrush may accompany other infectious diseases.

To cure candidiasis you can use pills, creams, vaginal suppositories and douching with the active substance. Often assigned "Clotrimazole", "Miconazole" in different dosage forms. To relieve itching can be douching, irrigation of the perineum and warm sitz baths with a weak solution of baking soda, decoction of medicinal herbs: calendula, chamomile, oak bark. It helps to ease the discomfort and help you to get rid of the disease.
Is the advice useful?
See also
Присоединяйтесь к нам
New advices