What size is considered to be a single

In the world of fashion there are some difficulties with definition of a single clothing size. And as in any country has its own size chart when choosing clothes, trying on is the best way to determine the size. 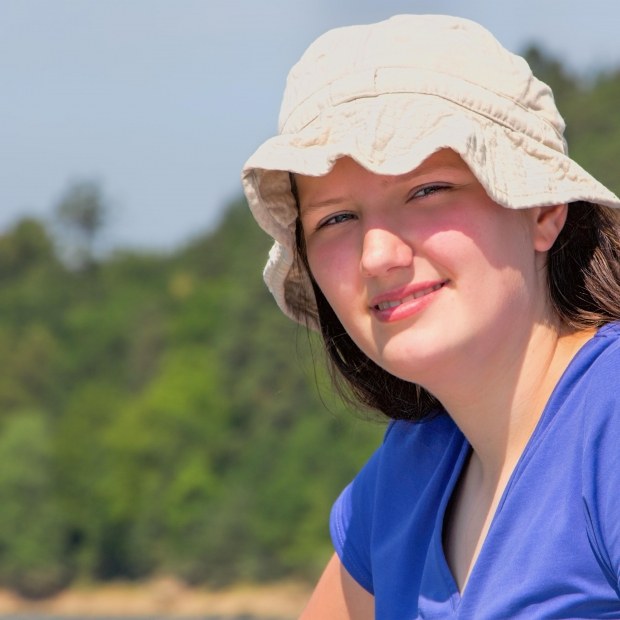 A single is the size that is suitable for absolutely all (onesize). But it's hard to imagine that the same thing is going to be at least decent to look at people, say, 40-th and 50-th size.
Each country has its own system of clothing sizes, so it often happens that a man traveling to different countries and on the shelves of stores, gets confused: what size to choose?
It is logical in this case to resort to using tables of size conversion, but the problem is that the data of such tables often do not coincide, so it is possible to determine only an approximate size.

A common size for Chinese goods

As practice shows, one size clothing Chinese manufacturer, suitable for the Russian sizes 42 to 46.
Size onesize" or "regular" is mainly marked underwear, or hosiery production. One size is considered the standard for Asian girls. The only way out for those who do not fit the Chinese idea of the standard is to buy clothes with an elastic band. For example, pants, jeans, leggings marked "regularsize" is often suitable for girls with a 46 or 48 size. That is, there is a solution!

Europe first adopted the single sample labelling. According to Russian media, representatives of the National Textile Association (Unitex) held a meeting in Milan and unanimously came to the opinion that over the last half century, the Europeans (both adults and children) have become much taller and larger. In this regard, it was decided to introduce a single European size, so when buying clothes to avoid chaos and confusion. A single standard called the EN 13402.

The basic principle of the unified system of marking of clothing was accounting for the volume of the breast of the buyer. The clothing sizes for adults specifies bust, waist and length. For children the same clothes, except for parameter growth, which was mentioned earlier, now accounted for and even bust and waist, which greatly simplifies the selection of clothing for large and full of children.

According to the President of Unitex, Lodovico of Jakera, the introduction of the European single size is historic in nature and is useful and convenient action for the clothing manufacturer, the seller, and most importantly – for the consumer.
Is the advice useful?
See also
Подписывайтесь на наш канал