Who are the football scouts

Many people see football from the perspective of fans or fans. And there are those who do it with professional goals by analyzing hundreds of video games or traveling around the world to see the real football battles. Such people are called soccer scouts. They are, in principle, not much different from the sports scouts do. 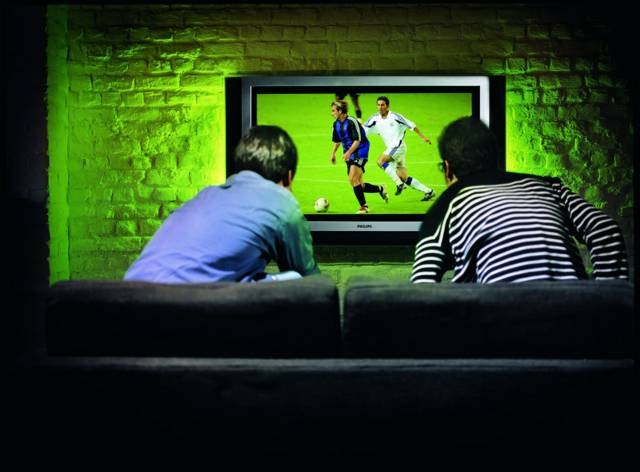 Related articles:
Instruction
1
A football scout called employee of the football club, which is responsible for search of potential athletes for this club. Mainly and more valuable to the scout the ability to find young athletes who are still unknown in wider circles or athletes from "non-football" countries (countries where football is not developed on a significant level).
2
In any football club there, though not quite hard, but a hierarchy. The top are the shareholders, sponsors and other members of the Board of Directors who set the budget, along with the specific tasks of the team. Sad, but that's the amount of money invested depend largely on the results of a club. Next in the hierarchy are the sports Director and marketing professionals. And at least in the view of most the crew chief is the coach, he is only after all the above structures. With him equal or slightly below the positions occupied by the players themselves, massage therapists, fitness trainers and assistant trainers, etc. somewhere nearby, and the scouts, which are often not remember, but when the work can bring tangible benefits to the team.
3
The tasks scouts, is quite wide. They depend on the policies followed in the team. Some clubs are betting solely on experienced and expensive players, others for their own students, the third is unknown, but is able to fit into their tactical schemes athletes. Accordingly, the scouts coordinate their actions with the coach, the Director and other members of the club. Although in any case there remains a risk that even the biggest football star may not play in a particular club.
4
The activities of the football scout can be described as follows: he is looking the player keeps track of his games and evaluates the potential for his team. If all the benefits of the player outweigh the potential problems associated with its transition, the scout contacts him, an agent or representative of the club in which the player acts at the moment. Also the scouts in the most General sense can describe the terms of cooperation and offer of the club, but the continuation of negotiations are often already handled by the lawyers.
5
To become a successful scout, a person must possess the following qualities: initiative, ambition, rapport, open-mindedness. Mandatory knowledge on the subject, and people should not just be interested in football, but to do them in the past. Often former athletes or coaches become guides because they have extensive contacts in the world of football. Also important is knowledge of foreign languages (although most of it relates to the Russian experts).
6
Lately scouting as the system develops dynamically. There are special computer programs that allow you to follow players and to open a bright new athletes. Among these programs it is possible to allocate 7 Scout, Wyscout, InstatFooball. This is a very expensive program for clubs with a lot of money, but they allow you to rate players, without exaggeration, without rising from his chair. But, no matter how smart and progressive technical innovations, the human factor continues to be the main.
7
Any individual scout. As in other types of activities scouts can do the job in different ways: some look at how a particular player will fit into the team and others on the skills of individual athletes; some sort of character and moral standing of the player, while others are important only his professional qualities. You can become successful regardless of the chosen tactics. The main thing - the love for his work, the ability to predict and a little bit of luck.
Is the advice useful?
See also
Подписывайтесь на наш канал