In which language is written the Bible

The Bible is the most common book on earth, translated into 2,500 of the world's languages. And what language it was written? How did humans get a chance to read it in your native language? 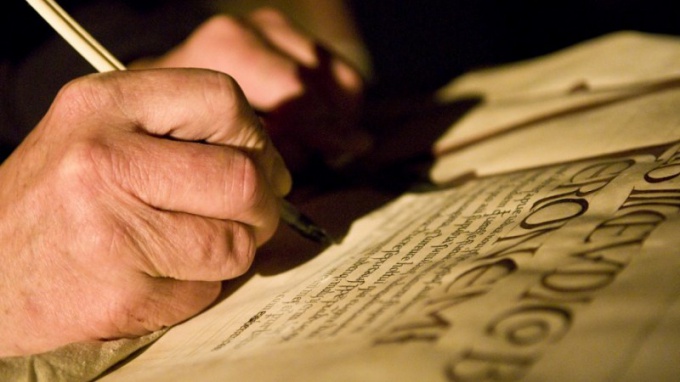 Related articles:
Instruction
1
The Bible is considered the greatest book of all time on the basis of its antiquity and importance as a literary masterpiece and unsurpassed importance for all mankind. Today the Bible is translated into more than 2,500 languages, and the number of publications exceeded 5 billion copies, making it the most popular book in modern society. However, the current edition of the Holy Scriptures represent a later translation from the original languages in which it was created.
2
The Bible began to be written 3,500 years ago. Its main part (the old Testament) was written in Hebrew. The only exceptions are several separate parts, created in the Aramaic dialect. This circumstance was caused by the prolonged stay of the Hebrews in the Babylonian captivity (6th century BC), where their culture was influenced by the local language. 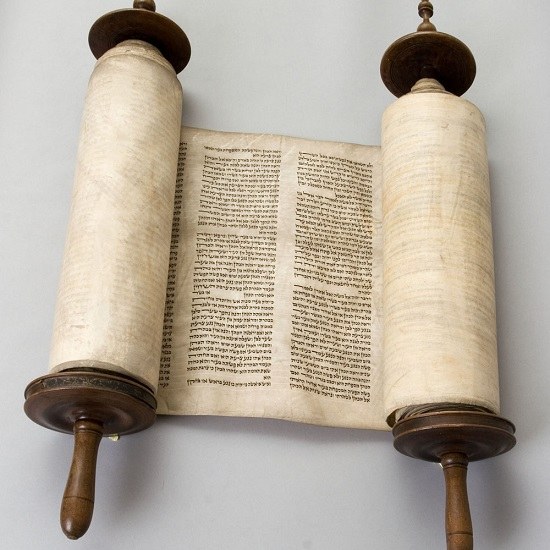 3
The conquest of Alexander the great caused the spreading of Greek culture and the middle East. Under the powerful influence of Hellenism hundreds of thousands of Jews, born outside of their homeland of Israel gradually forgot their native language, adopting the Greek (Koine). Not to allow people to move away from the original faith, the Jewish teachers made it a goal to translate the old Testament into Greek. So, to the 2nd century BC appeared the first Greek translation of the old Testament known as the Septuagint. Later this translation was actively used by Christian preachers who carried the word of Christ to all corners of the Roman Empire.
4
Emerged in the 1st century Christianity became the basis for the appearance of the second part of the Bible – New Testament. Subject to the availability of the main international languages – Greek – all of his books have also been written in a given language, Koine. However, historians have reason to believe that the very first book of the New Testament, the gospel of Matthew was originally written in Hebrew. The existence of Greek translations of the old and New Testaments provided a unique opportunity to a huge number of people living in different parts of the Roman Empire, to the ability to read the full Bible.
5
In the cultural-historical laws revealed the need for another translation of the Bible into other languages. The Greek language gradually became obsolete, giving place to a Latin. Began to appear new translations, of which the most famous translation of the Vulgate (in Latin means "a public"). Its author was the theologian Jerome, who presented his work on light around 405 BC Revised in 1592 version of the Vulgate became the official translation of the Roman Catholic Church.
6
The development of society and the formation of new States led to the gradual appearance of new translations of the Bible into other languages. The era of navigation, which allowed us to access previously unknown in the country, has enabled the development of the missionary movement. This, in turn, demanded new efforts to translate the Scriptures into the languages spoken by the inhabitants of a distant territory. Special impetus in this direction was the development of printing. The first printed Bible, "the Gutenberg Bible", was released in 1456, Since copies of the Scriptures, translated into the different languages of the peoples of the world began to come to light with increasing progression. At the moment, the Bible is fully or partially available to read 90% of the world population. 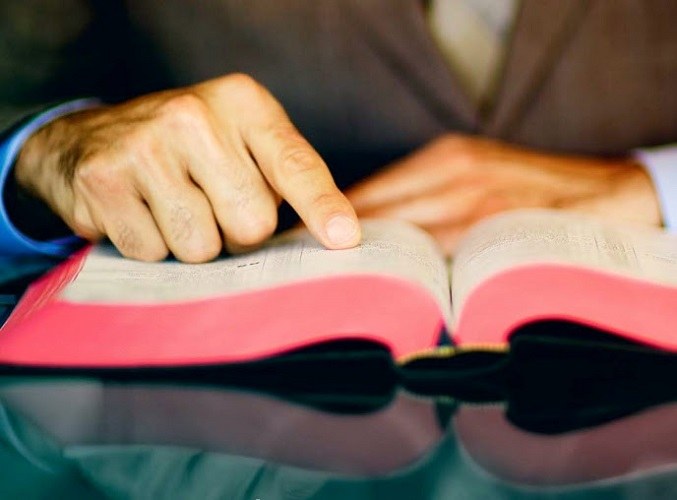